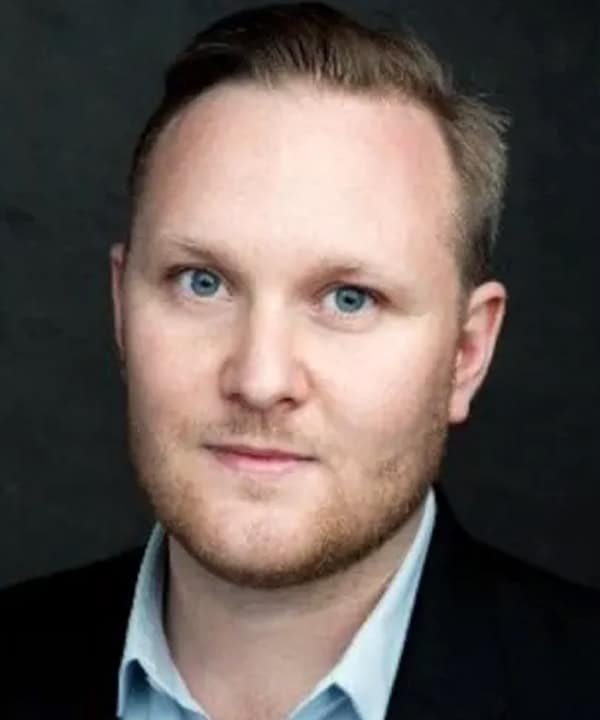 Guillaume Federighi AKA Hey Gee is a French and American author and illustrator. He began his career in 1998 by exploring the world of street art and graffiti in different European capitals. After moving to New York, Hey Gee developed a reputation for a direct and instantaneous style of graphic design and illustration that brings out unifying ideas, creates distinctive characters, and affects all generations. He is also the owner and creative director of Hey Gee Studio, a full service creative agency based in New York City.