Stem cells may be a step toward improving motor, sensory function after spinal cord injury

Between 250,000 and 500,000 people worldwide suffer a spinal cord injury each year, often with life-changing loss of sensory and motor function, according to the World Health Organization. Up to 90% of these cases are from traumatic causes.

According to early research from Mayo Clinic, stem cells derived from a patient’s own fat offer a step toward improving motor and sensory function of people with spinal cord injuries.

A phase 1 clinical trial, supported by Mayo Clinic Center for Regenerative Medicine, enrolled 10 adults to treat paralysis from traumatic spinal cord injury. After stem cell injection, the first patient demonstrated improvement in motor and sensory functions, and had no significant adverse effects, according to a case report published in Mayo Clinic Proceedings in February 2020.

Mohamad Bydon, M.D., a Mayo Clinic neurologic surgeon, was the lead author of the 2020 report. He cautions that while the first patient’s response to stem cell treatment in the phase 1 trial was remarkable, not all spinal cord injury patients will have the same outcome.

“The first patient was a superresponder, but there are other patients in the trial who are moderate responders and nonresponders,” says Dr. Bydon. “One of our objectives in current and future studies is to better delineate who will be a responder and why patients respond differently to stem cell injections.

That first superresponder was 53-year-old Chris Barr. Chris had injured the spinal cord in his neck in a 2017 surfing accident. He suffered a complete loss of function below the level of injury, meaning he could not move or feel anything below his neck. He had surgery to decompress and fuse his cervical vertebrae. Over the next few months, with physical and occupational therapy, he regained limited ability to use his arms and legs, and some sensory function improved. However, his progress plateaued at six months after his injury.

“We want to intervene when the physical function has plateaued, so that we do not allow the intervention to take credit for early improvements that occur as part of the natural history with many spinal cord injuries. In this case, the patient was injected with stem cells nearly one year after his injury,” Dr. Bydon says.

Chris was observed at baseline and at regular intervals over 18 months following injection. He saw improvements in his physical and occupational therapy test scores, including his 10-meter walk test, ambulation test, grip and pinch strength test, and manual dexterity tests. “Every single one of them improved by 25% to 50% for my upper extremities and 100% for my lower extremities,” Chris says. “Clearly, something happened.”

Watch this video to hear Chris Barr and Dr. Bydon talk about the hopeful results of the phase 1 trial.

The stem cells’ mechanism of interacting with the spinal cord is not fully understood, Dr. Bydon says, but it’s known that the stem cells migrate to the highest level of inflammation, which is at the level of spinal cord injury.

Phase 2 of the clinical trial includes 40 patients who have been randomized to receive stem cell treatment or best medical management. Researchers are investigating the characteristics of people who respond to the stem cell therapy, such as their age, the severity of their injury and the time since the injury. Researchers are also studying the characteristics of responders’ cells.

“The findings to date will be encouraging to patients with spinal cord injuries,” says Dr. Bydon, “as we are exploring an increasing array of options for treatment that might improve physical function after these devastating injuries.”

A version of this article originally appeared on the Mayo Clinic News Network. 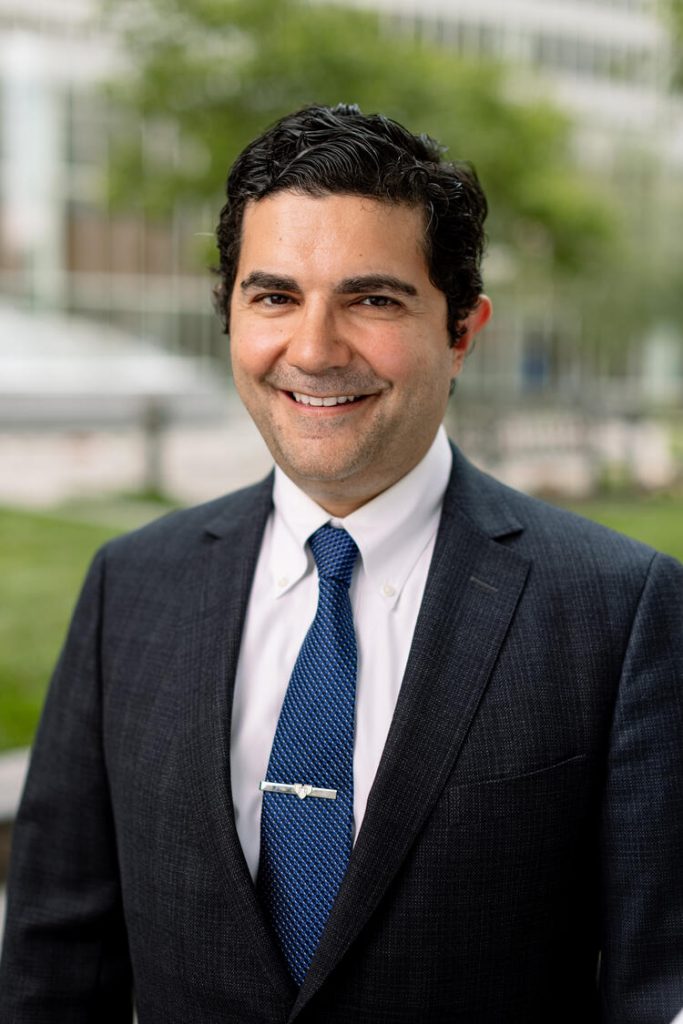 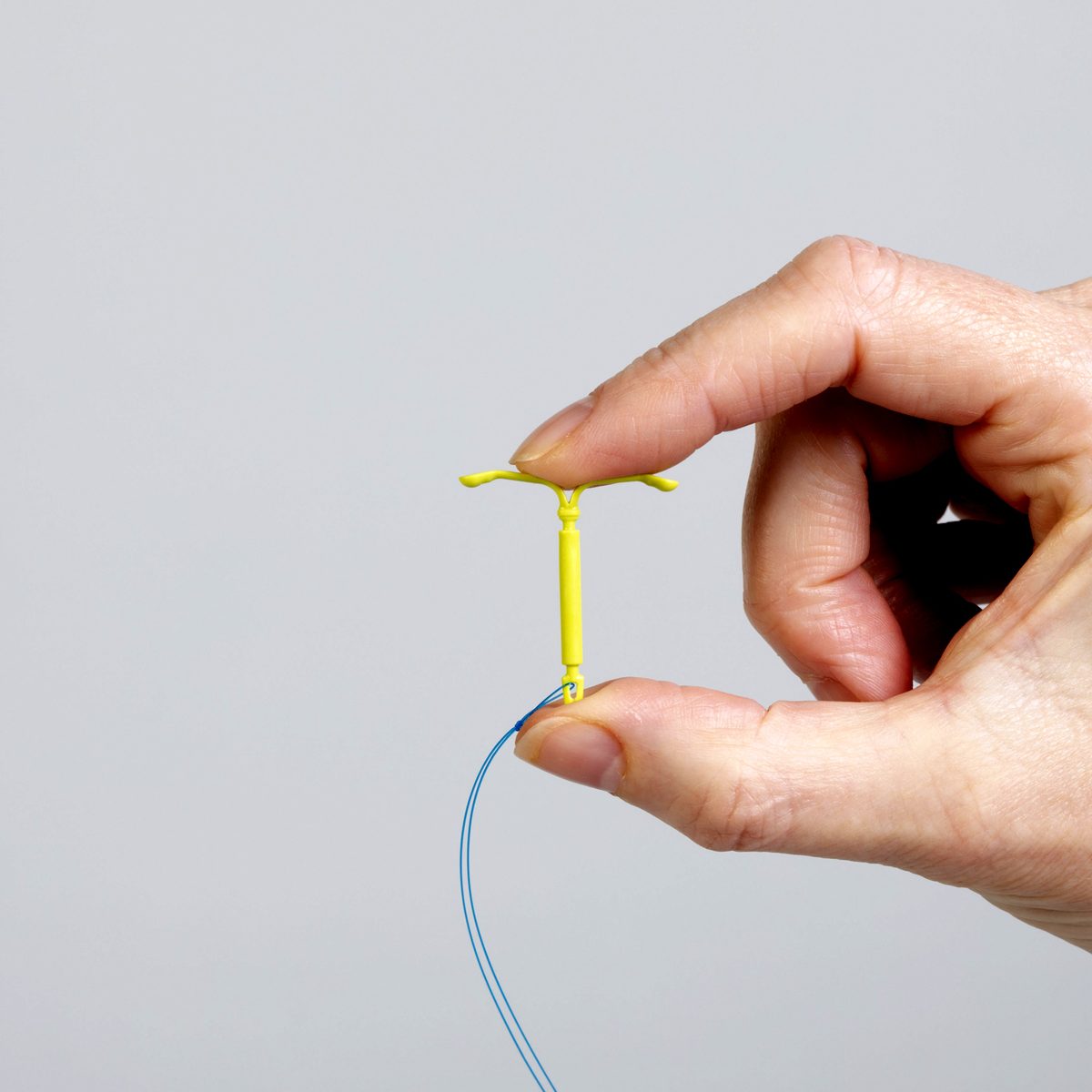 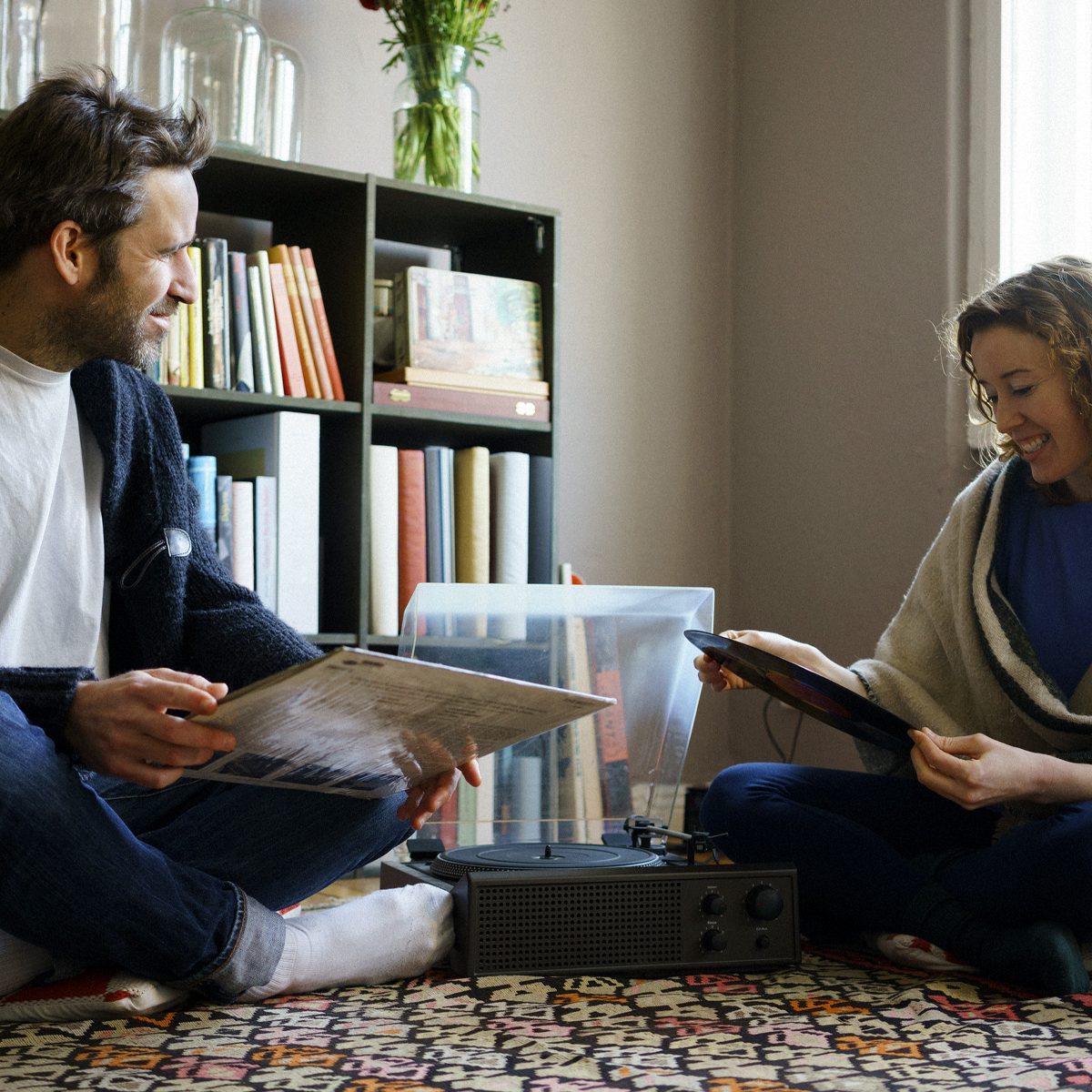 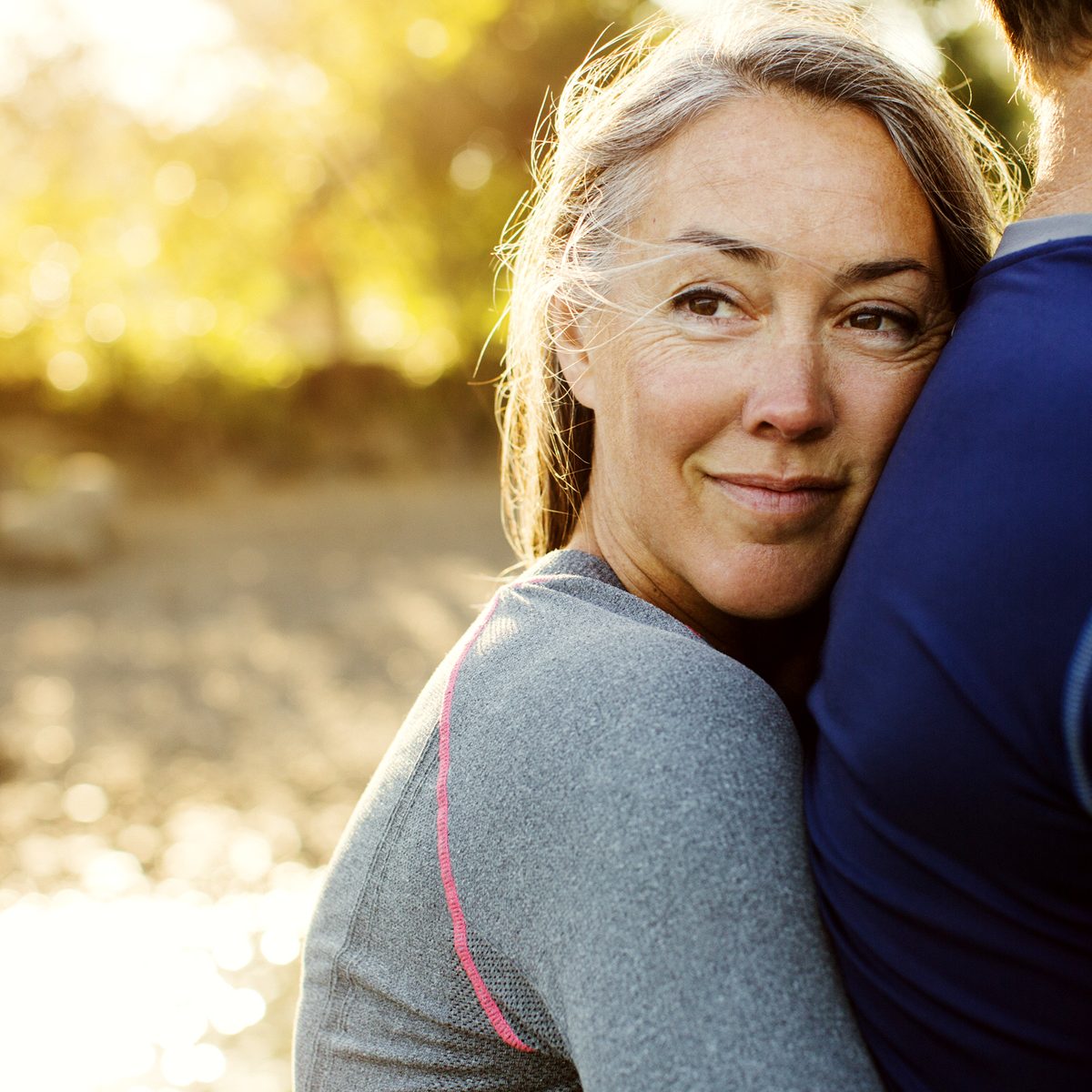 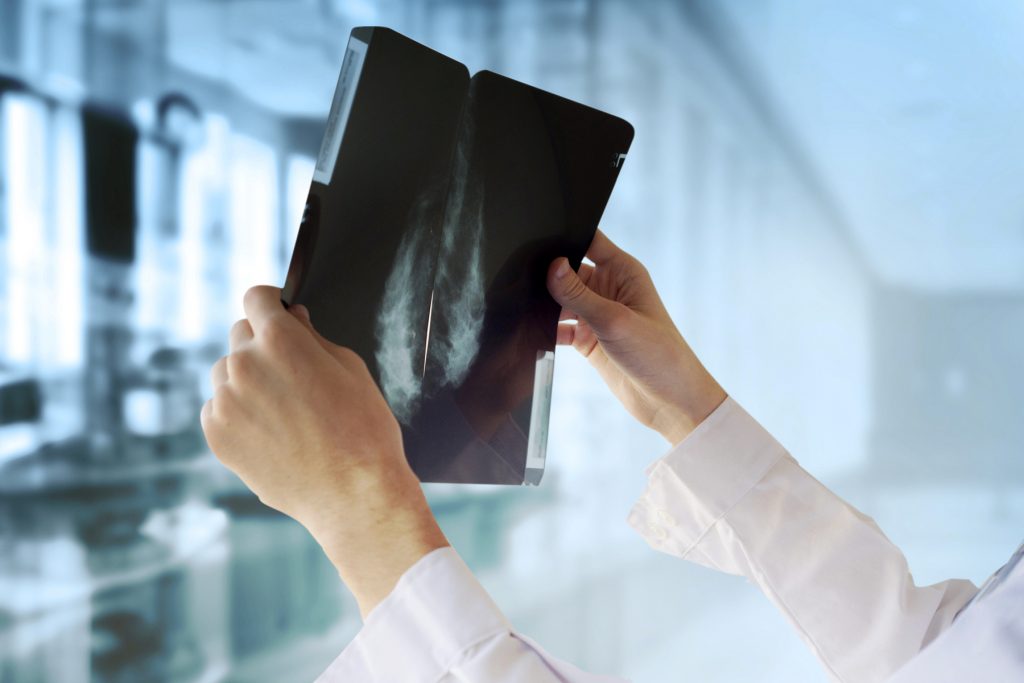 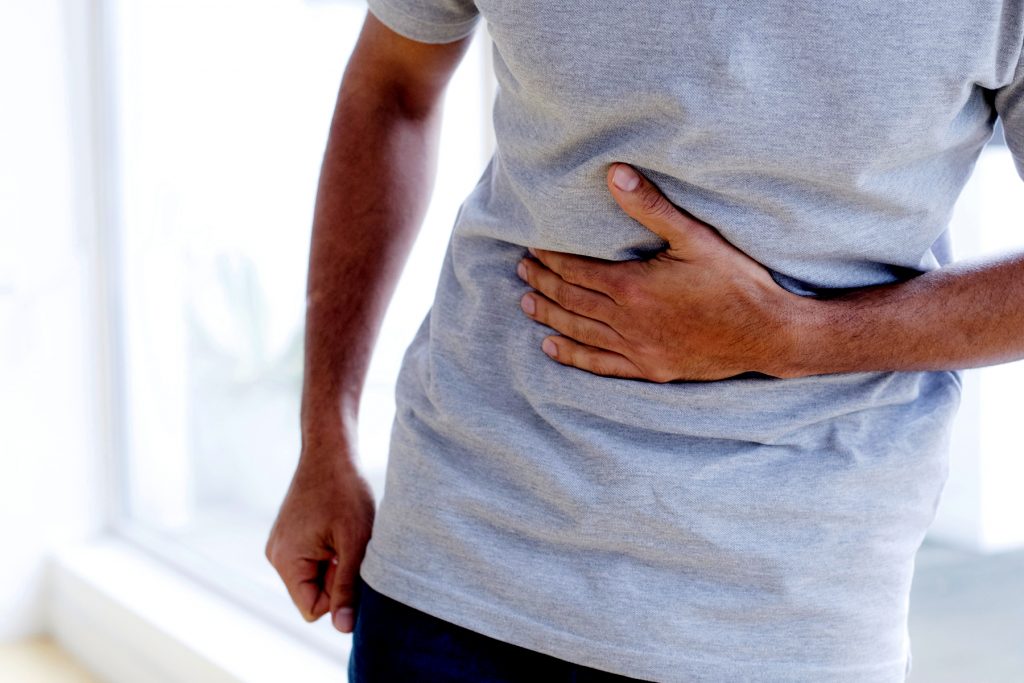 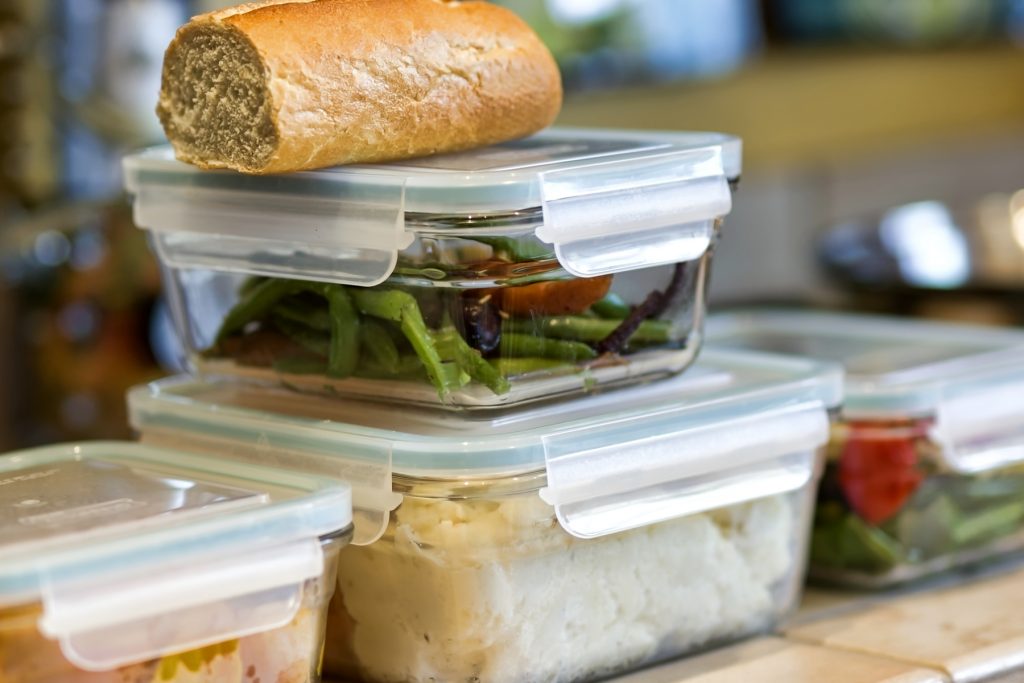 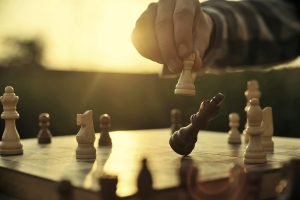 In 2020, Mayo Clinic researchers defined a form of Alzheimer’s disease that strikes younger people as early as their 40s or 50s, involves atypical symptoms, 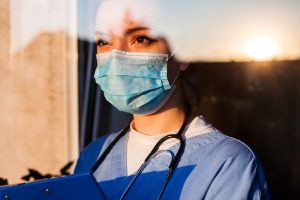 In his book Why We Revolt (Mayo Clinic Press, 2020), Dr. Victor Montori writes about cruelty in health care. In this excerpt from the book, 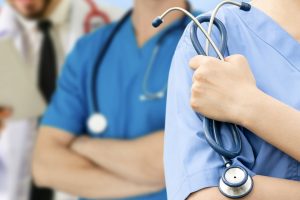 John is a 55-year-old man. He is overweight. He takes two different pills daily for diabetes. He also has hypertension and, until recently, was using 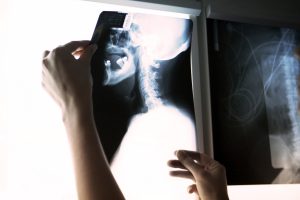 When it comes to back pain and neck pain, surgery is often a treatment of last resort. Most back and neck problems respond to nonsurgical