Odds are, if your child has eczema, you’ve heard a few tall tales about topical steroid treatment. Between online advice and well-meaning family members, you may find it challenging to know what to do, especially if topical steroids haven’t worked in the past.

As Dawn Marie Davis, M.D., a pediatric dermatologist at Mayo Clinic Children’s Center, explains, there are a number of sensible reasons parents might be looking for alternative treatments, but it’s important to understand which therapies may be helpful and which can actually make the situation worse.

Eczema — also known as atopic dermatitis — is a condition that makes the skin red and itchy. It’s common in children but can occur at any age and is generally long lasting. Typical treatment begins with topical steroids, creams or ointments that control itching and help skin heal. But for some, this mainstay of eczema therapy can be a sticking point.

One concern that’s front of mind for parents is bone health. Specifically, some parents worry that topical steroids may affect their child’s bone density and lead to a risk of breaking. But Dr. Davis says there’s an important distinction to make here.

“In a recent study performed at Mayo, we found that children who used topical steroids before the age of 5 did not, over time, have an increased risk of bone metabolism concerns — including osteoporosis and fractures,” she says.

What’s important to point out, Dr. Davis explains, is that eczema itself may have some connection to osteoporosis. “Atopic dermatitis is an inflammatory disease, and people who have inflammation tend to have altered bone density,” Dr. Davis says. “Also, people with atopic dermatitis may not be as active, and activity helps improve bone density. That’s a big reason we encourage people to engage in weight-bearing exercise.”

Another common concern is what’s known as the steroid rebound effect. This is when a person uses a topical steroid and sees results, but as soon as the steroid treatment stops, the skin flares up. Dr. Davis explains that there may be several causes for a steroid rebound, but the first step she takes is to make sure a person has the correct diagnosis.

“People who’ve been applying a topical steroid because of a presumed diagnosis of dermatitis or another skin disease will come into the office,” Dr. Davis says. “One possible problem is that they’re applying it on unaffected skin or applying it broadly. When they stop applying it, they have flare-ups because their skin has become habituated to the steroid.”

In some cases, someone may not have a skin disease at all, Dr. Davis says. Or the condition is not one that should be treated with topical steroids. In those situations, she advises stopping the use of steroids altogether to get a clear baseline of the skin.

For people who do have dermatitis and are experiencing a rebound effect, its crucial to first understand which form of dermatitis they have and then adjust the treatment to match, which may include a more potent topical steroid. Beyond that, Dr. Davis says, it’s important to understand that atopic dermatitis is a chronic condition.

“This disease is one that you control instead of cure,” she says. “Some children and adults will outgrow their atopic dermatitis because their immune systems mature. Those whose eczema persists should try to think of it more like asthma on the skin. No one expects asthma to be a one-time episode, to use inhalers for one week and then be finished. Eczema is the same. It comes and goes and sometimes it flares up.”

It’s also important to differentiate between oral and topical steroids. Because oral steroids suppress the entire immune system, people often see a dramatic improvement during their regimens. But when they stop, they’ll see a flare-up that may be worse than what they’ve experienced before. For that reason, Dr. Davis typically doesn’t recommend oral steroids for atopic dermatitis except in rare circumstances.

Does diet play a role?

But what if steroids aren’t an option? What about other remedies or lifestyle changes, such as avoiding certain foods? Dr. Davis explains:

That being said, if people do eat a food they’re truly allergic to — such as peanuts — the entire immune system will react, which causes inflammation, which causes an eczema flare. In that case, the food in question should be avoided. But that isn’t to say all children with eczema should avoid dairy or soy or nightshades. Overly regimented diets in children can have an adverse affect and have been known to cause nutritionally based dermatitis.

“That’s not that uncommon,” Dr. Davis says. “We work very carefully on nutrition and have admitted some people to the hospital to feed them to be sure that they won’t have anaphylaxis and to keep them safe.”

If steroids aren’t used and diet isn’t enough, then what?

Outside of diet, Dr. Davis says there are several nonsteroid options that families can discuss with their doctors. Creams that contain calcineurin inhibitors, such as tacrolimus (Protopic) and pimecrolimus (Elidel), treat eczema by altering the immune reaction that causes flare-ups.

There’s also phototherapy, which uses light — either sunlight or narrow band ultraviolet B — to treat eczema. This option comes with some risk, however, including skin aging and an increased risk of skin cancer. Phototherapy is not recommended for infants and is not commonly used for young children.

Wet dressings are an effective, though labor-intensive, option. This involves wrapping affected parts of the body in wet bandages that stay on for an extended period. A doctor can demonstrate this technique so that people can do it at home.

Unanswered questions on your child’s eczema? Here’s a Q&A speed round with Dr. Davis:

Can taking antibiotics while you’re pregnant increase your child’s odds of developing eczema?

“We have no information at this time to suggest that is true,” says Dr. Davis.

Oatmeal for baths? Or keep it in your breakfast bowl?

“Oatmeal baths are a common soothing mechanism for patients with dermatitis. Just make sure the oatmeal doesn’t have additives such as perfumes or dyes.”

Another food item — How about olive oil, be it cold pressed or otherwise?

“Oils are lipophilic, meaning they don’t soak into the skin,” Davis says. “They can be helpful because they create a seal, such as the roof on a greenhouse, which allows the skin to self-humidify. The problem is, if your skin doesn’t make enough natural moisture, you may not be able to compensate for your own dryness, so you may need to add products that have moisture. The other issue with putting oils on the skin is that you can cause overgrowth of yeast, which is something to be aware of. If you would like to use something that’s all natural, we recommend purified coconut oil.”

What about new miracle products? People say they work wonders!

Tread carefully. Not all products on the internet are regulated by the Food and Drug Administration, meaning that manufacturers don’t have to disclose what’s in them. Even if the product lists ingredients, there’s no guarantee the list is accurate.

“Some products you can get online even have very strong doses of topical steroids in them, which is why they are so effective,” Dr. Davis says. “And so, ironically, you may be trying to avoid topical steroids by going with something that’s natural. And then, lo and behold, it ends up having a stronger strength of steroid than what we would have prescribed.”

There are plenty of remedies being traded online, but whichever path a person may choose, it’s crucial to watch for red flags, which may indicate a potentially serious infection:

Whatever concern parents may be having about their child’s eczema, Dr. Davis emphasizes that above all, the most important step is to have a frank and open conversation with a doctor.

“Oftentimes there are misperceptions that we can clarify with the child or parent to alleviate fears and concerns,” she says. “The key to treating skin disease, particularly eczema, is working with a trusted health care provider who understands the breadth and depth and range of options so people can get the treatment that’s right for them.” 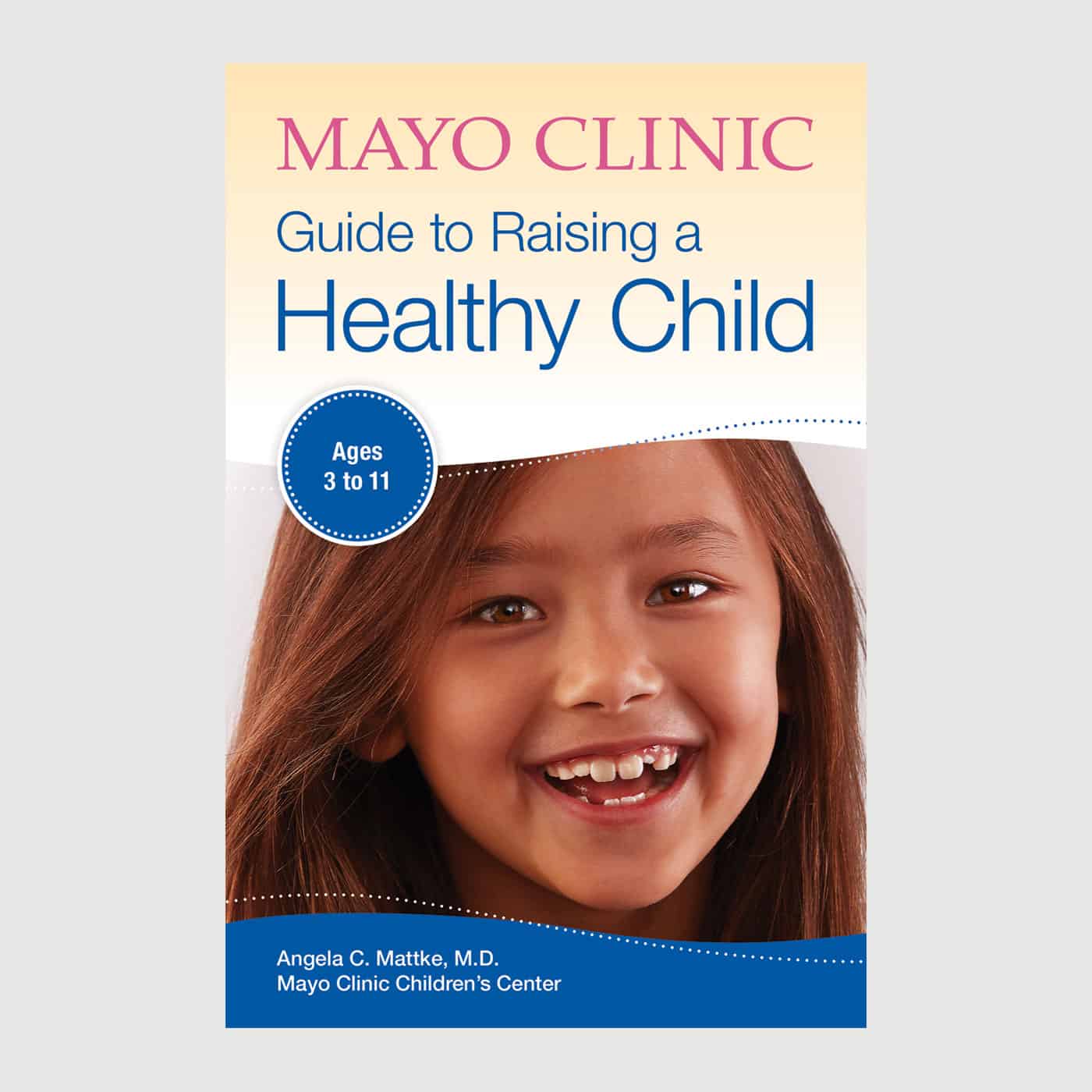 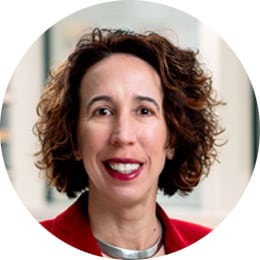 Dr. Dawn Davis is a dermatologist at Mayo Clinic in Rochester, Minnesota. 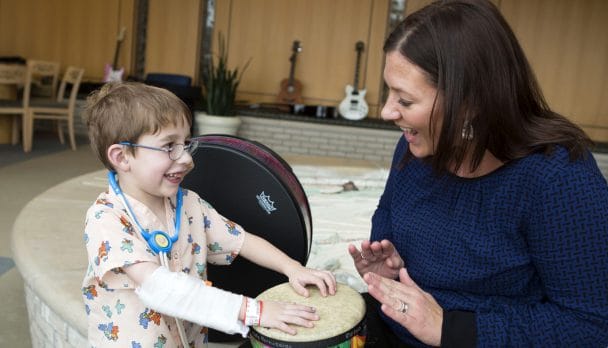 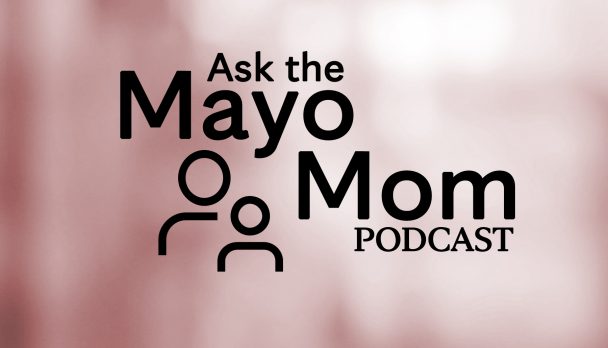 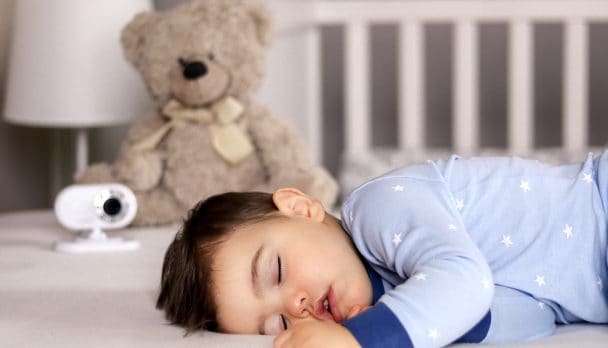 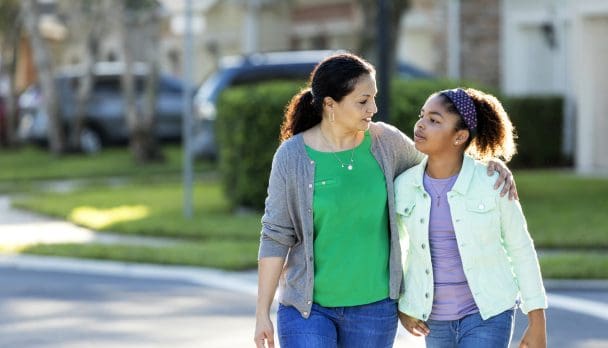 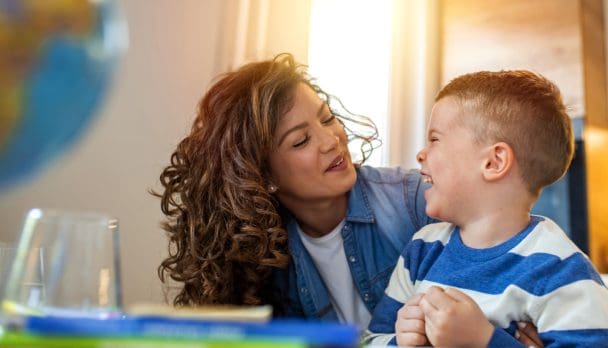