New year, same topics: nutrition, healthy eating and slowing the downhill roll of aging. Eat this, not that — never that — and try this one weird thing to look younger, right? Advice spans the spectrum from dubious to scientifically supported, but there is an approach that sidesteps it all: eat less. Either in a specific time frame or in general, limiting calories safely is called caloric restriction, food restriction or fasting. It’s not a new idea, but fasting as a health practice hasn’t taken off, and Eduardo Chini, M.D., Ph.D., a Mayo Clinic researcher, knows why.

“One of the things that make us happy is interaction with food, interaction with other people, so it can be a social burden,” he says. “If you restrict calories all the time, you will probably be unhappy.”

But emerging research suggests health benefits are linked to eating less, so researchers want to know: How can people eat a slice of cake but benefit as if they’d only had a bite? Dr. Chini, and other researchers at Mayo and elsewhere, are researching the biological effect of caloric restriction to understand if its benefits can be replicated through medication.

If researchers can sort out the complex network of actions kicked off by eating less, they can potentially offer new options for a wide range of diseases.

Dr. Chini is an anesthesiologist and part of the Robert and Arlene Kogod Center on Aging at Mayo Clinic.

“It is probably hard for people to understand why an anesthesiologist would be doing research in aging,” he says. “But I have access to almost every specialty, every single disease. And at the end of the day, I am a physician who is interested in helping patients and in the mechanism of disease.”

His team’s focus is the chemical reactions in cells ― all of which are grouped under the term “metabolism.” Over decades, they’ve picked apart the intricacies of metabolic networks and signals, and focused on a specific cellular process linked to how cells fuel themselves and do their job.

Homing in on a key pathway

As he researched caloric restriction in the late 1990s, Dr. Chini hit on a metabolic pathway activated by fasting that is essential to life. It starts when a living thing ― from yeast to fish to humans ― consumes a food containing the amino acid tryptophan or the B vitamin “starter” or precursors nicotinic acid, nicotinamide, nicotinamide riboside. The body breaks down those substances into the molecule NAD+, or nicotinamide adenine dinucleotide.

NAD+ works with hundreds of enzymes to help the body accomplish chemical tasks, including making energy for the cell. It is part of protein creation and DNA repair. The metabolism of NAD+ is so complex it was still somewhat mysterious when Dr. Chini’s team started investigating. The one thing researchers did know is that NAD+ levels in the body decline with aging, and that it might be linked to the diseases and dysfunctions associated with aging.

“For many years, people didn’t know how NAD+ was metabolized,” he says. “Our lab discovered in 2002 that the enzyme CD38 was the No. 1 enzyme-destroying NAD+, and over the years, evidence has mounted that levels of NAD decline during aging and in many disease states.”

From NAD+ and CD38 to aging

Over the next 18 years, the team expanded knowledge of the relationship between NAD+ and CD38. They reported a link between the activation of CD38 and an increase in a type of cells that are shut down by the body but refuse to die. These cells are called senescent cells. The team also linked CD38 to the breakdown of an NAD+ precursors called nicotinamide mononucleotide and wonky mitochondria.

Both of those outcomes are due to CD38 involvement in a cellular signaling pathway, which plays a role in cell death, stress response, glucose management, among others.

In 2020, the team reported in Nature that CD38 is mainly found on immune cells, and NAD+ declined as the amount and percentage of CD38 enzymes increased in aged mice, compared to younger mice. The authors write that this supports the idea that aging is due to low but persistent levels of inflammation — not due to an infection — that researchers have termed inflammaging. It is the response of the innate immune system to the damage created by dysfunctional cells, and it is a central pillar of age-related diseases, according to the scientists.

Dr. Chini’s team continues to explore how CD38 interacts with other biological mechanisms to contribute to NAD+ decline. The team also is working with a pharmaceutical company to investigate potential new therapies to block the effects of the CD38 enzyme.

“Moving ideas from the basic science lab to clinical trials and human studies, and eventually to patients with the whole infrastructure that Mayo has is unique,” says Dr. Chini. “I want to explore the physiological effect, but Mayo is organized so scientists can go further. Mayo Clinic knows that at the end of the day what we really want to know is if this going to benefit patients.”

As Dr. Chini and the team move into clinical trials, they hope this targeted approach can potentially capture the benefit of caloric restriction and address multiple diseases of aging. Everyone looking longingly at that cake hope so, too. 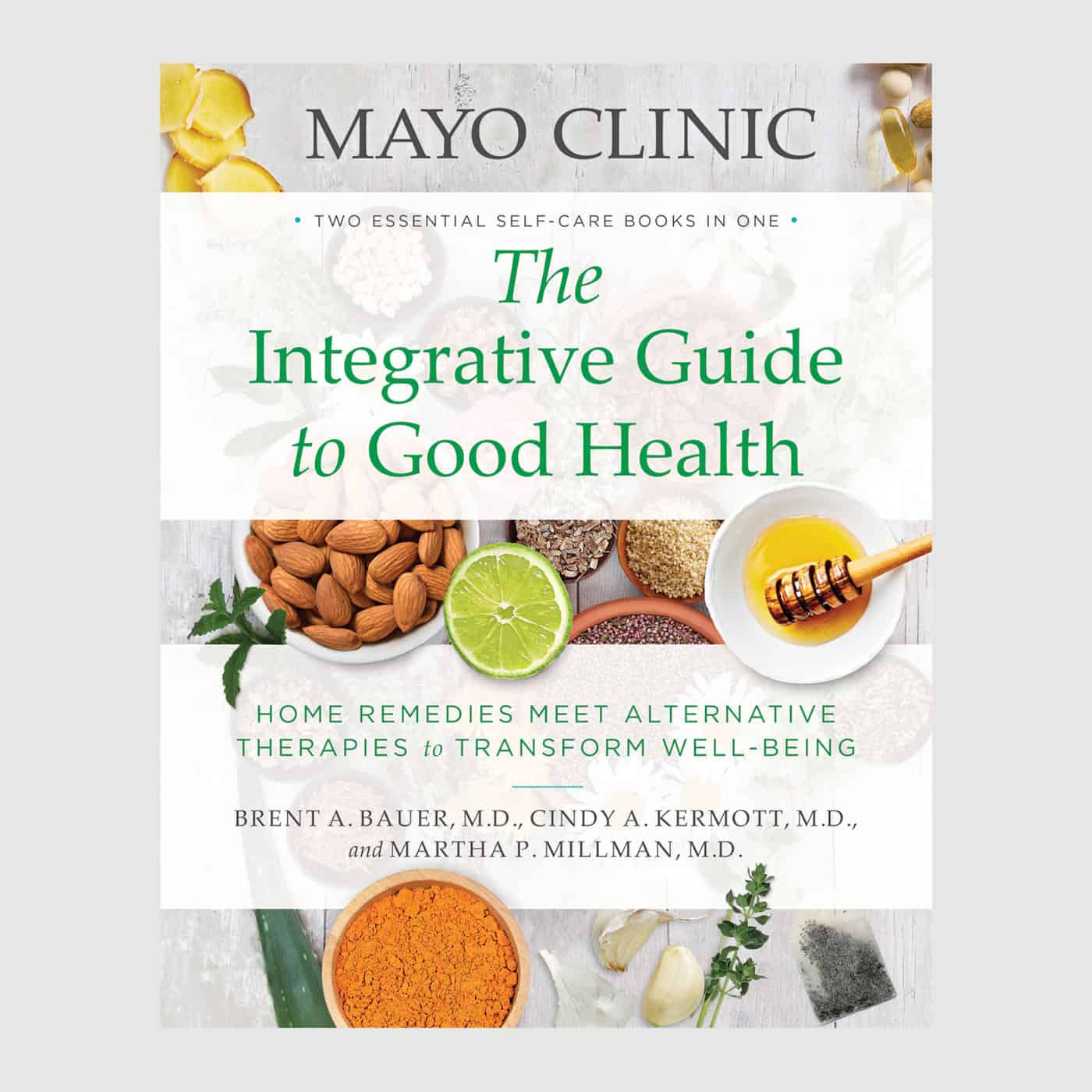 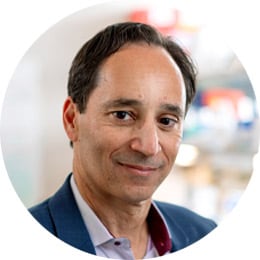