Mayo Clinic researchers say senolytic drugs can boost a key protein in the body that may protect older people against aspects of aging and a range of diseases. Their findings, which are published in eBioMedicine demonstrate this in mice and human studies.

Senolytics developed at Mayo Clinic and given once clear the bloodstream of senescent or “zombie” cells. These cells contribute to multiple diseases and negative aspects of aging. This study shows that the removal of senescent cells significantly boosts the production of a protective protein called a-klotho.

“We show that there is an avenue for an orally active, small-molecule approach to increase this beneficial protein and also to amplify the action of senolytic drugs,” says James Kirkland, M.D., Ph.D., a Mayo Clinic internist and senior author of the study.

The researchers first showed that senescent cells decrease levels of a-klotho in three types of human cells: umbilical vein endothelial cells, kidney cells and brain cells. They also demonstrated that using the senolyitics desatinib plus quercitin in three types of mice that a-klotho was increased. And then after administering desatinib plus quercitin in clinical trial participants with idiopathic pulmonary fibrosis, that a-klotho also increased.

Discovering ways to increase a-klotho in humans has been a major research goal, but that has been difficult because of its size and instability. Introducing it directly is problematic, as it would have to be administered into a vein instead of by mouth.

This study shows that senolytics, which can be administered orally, increase a-klotho in humans with idiopathic pulmonary fibrosis, a senescence-associated disease that leads to frailty, serious breathing difficulties and death. 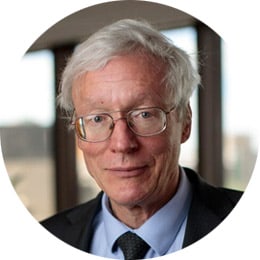 Dr. Kirkland is an internist at Mayo Clinic in Rochester, Minnesota. 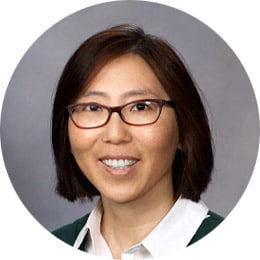 Dr. Zhu is a physiologist and biomedical engineer at Mayo Clinic in Rochester, Minnesota.