In July 2022, health professionals from across the U.S. gathered in Chicago for the annual Mayo Clinic RISE for Equity conference — an event that aims to advance equity, diversity and inclusion in health care. We caught up with some of the over 400 attendees to get a sense of why they came and what they were learning.

Several people pointed to the lack of people of color among medical providers and health care leadership.

“Patients (need to) be able to see somebody who represents them. For me, because I am Latino but I am also gay, that’s very important.” — Horacio San Roman, M.B.A.

“Our leadership in health care should really reflect how our community looks … We have another competing hospital, and we always ask, ‘Why do you prefer to go to the other one?’ They always say it’s because they don’t feel safe enough to come here.” — Moua Torgerson

“Representation in leadership. There’s not a lot of African American representation, especially in the practices. … I think it’s important to build the people up and for our patients to see people that look like me in those advanced leadership roles. And it just hasn’t happened yet.” — Shavogne Morgan, M.H.A.

But that was far from the only issue mentioned.

“Garbage-in, garbage-out data. We’re making a lot of decisions through supervised machine learning. … (The data) is not truly representative of those who don’t have access, either to the internet or to the clinic.” — Sumedha Penheiter, Ph.D.

“It’s important for us to move from just having this trauma-informed lens — which to me, means instead of looking at somebody and asking what’s wrong with them, it’s asking what happened to them — taking it even a step further to also answer, ‘What’s going right, also?’ … If we’re really going to be healing-centered, then we ought to focus on the whole person, because they’re more than just their trauma.” — Joel Jackson

“When we have trans patients, we have Black patients, they’re coming into a system that was fundamentally not ever created for them. … We really have to look at, ‘How are we recreating something?’ instead of ‘How are we tweaking or modifying it to try to accommodate a new person?’ ” — Jennifer Koehler

“Telehealth. We went to telehealth to reach the minorities, to reach people who are underserved. We are not. Every patient I’ve seen through telehealth has been a white patient. Because they have the internet. They have the computer and the know-how and the English.” — Elice Tiegs

“It is the perception that leaders don’t care. … And I’m not talking specifically to Mayo Clinic. But I think in DEI in general, there’s always this perception that, ‘Well, leaders are just talking but there’s no action.’ … So I was really glad to see our leadership here.” — Maria Baer

“Since I’m in health care information technology, I think the challenge is that we need to make sure that we get people, especially diverse candidates, starting from an earlier age.” — Asif Hossain, M.S.

Read more about what the attendees had to say: 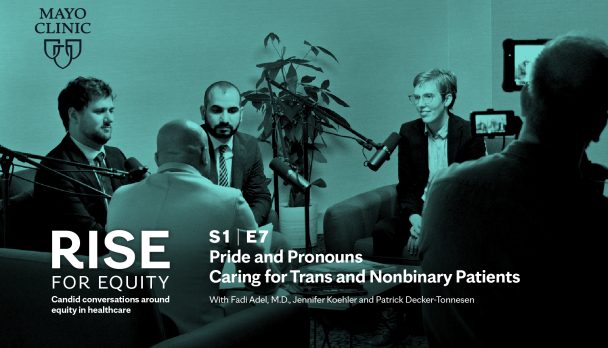 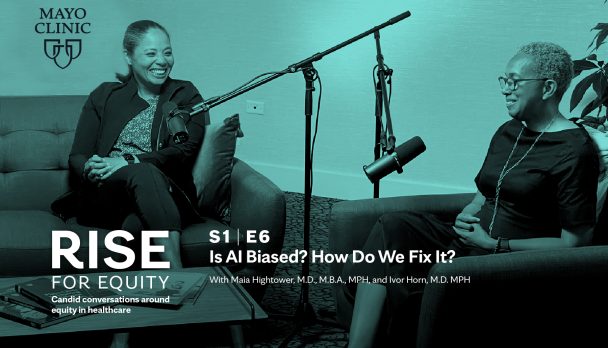 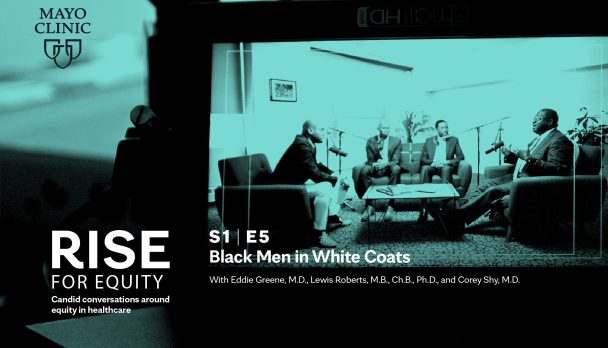 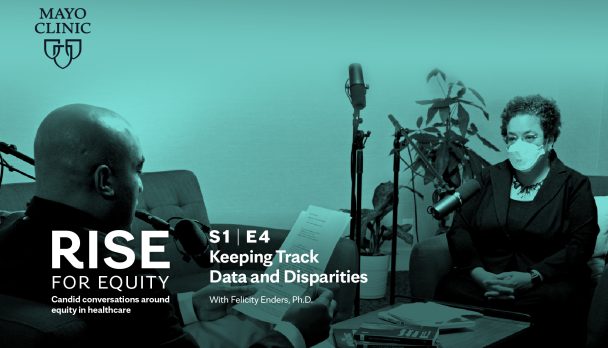 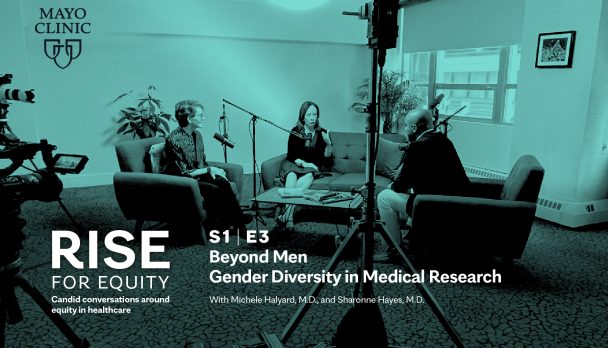 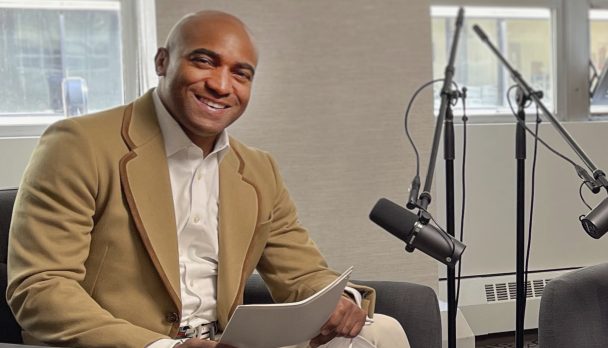 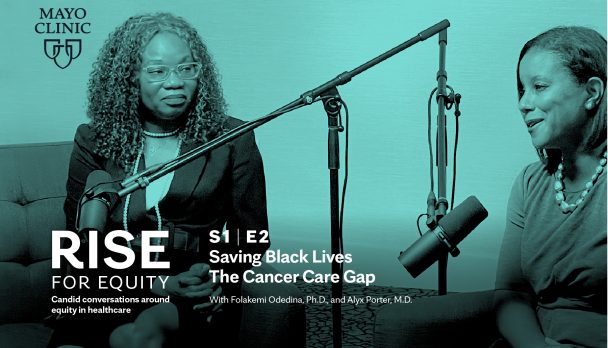 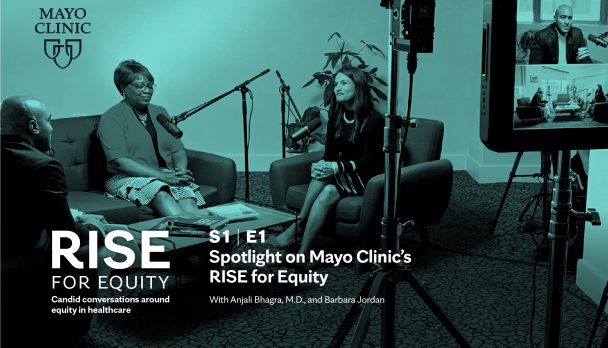