Are there reasons I’m feeling more down during perimenopause?

Experiencing a low mood or feeling sad or down is common. Many situational stressors can lead to low mood: your kid struggling in school, conflict at work, caring for an aging parent. When that low mood lasts at least a couple of weeks and impacts your ability to enjoy things and do what you want and need to do, this is likely an episode of depression, and it’s time to talk to a health care provider about diagnosis and treatment.

For most women experiencing depression during the menopause transition, these symptoms are familiar. Perimenopausal depression is more often depression recurrence, meaning women have had similar symptoms at other points in their lives. For some women, the depression symptoms are new, and it is their first episode of depression. Either way, it can be quite distressing.

Q: Why do perimenopausal women seem to be at higher risk of depression?

A: A number of factors make perimenopause a particularly vulnerable time. Often, it’s a combination of several lifestyle and physical shifts at the same time. Many women are experiencing role changes at work and at home. They may have children moving out of the home, may be caring for older relatives, and may be taking on new responsibilities at work. At the same time, women and their partners may be experiencing new health issues, changes in sexual desire, and changes or conflicts in their relationships related to their children becoming young adults.

Symptoms include hot flashes and struggles with sleep, which often leads to fatigue and difficulty concentrating during the day. Hormones are shifting during this time in unpredictable and unexpected ways, and some women are especially sensitive to changes in their hormone levels. Women who are sensitive to hormonal changes may have previously noticed symptoms of depression or anxiety related to taking birth control and during pregnancy. They may have also experienced postpartum depression or anxiety. Women who have premature ovarian insufficiency — those who start having irregular or missed periods before age 40 — are also at higher risk of experiencing depression.

For most women, it is this combination of factors (social and biological) that can lead to lower moods. The important thing is to be aware of your specific stressors and in tune with your symptoms while being willing to respond with appropriate treatment.

A: Treatment for depression during perimenopause focuses on talk therapy (psychotherapy) for mild symptoms. Talk therapy is typically provided by a psychologist, clinical social worker or licensed therapist. A combination of talk therapy and antidepressant medications is best for more severe and persistent symptoms. Selective serotonin reuptake inhibitors (SSRIs) are generally the first line of treatment. If you have had a good response to a specific antidepressant in the past, it is usually reasonable to return to that medication.

Medication for depression can do double duty. Some antidepressant medications have been researched and shown to also improve hot flashes. Women who are prescribed estrogen replacement for other symptoms during the menopause transition may also notice their mood improves with the hormone treatment. Most women with depression during perimenopause will have symptom relief with treatment, so talk with your health care provider right away to come up with a plan. 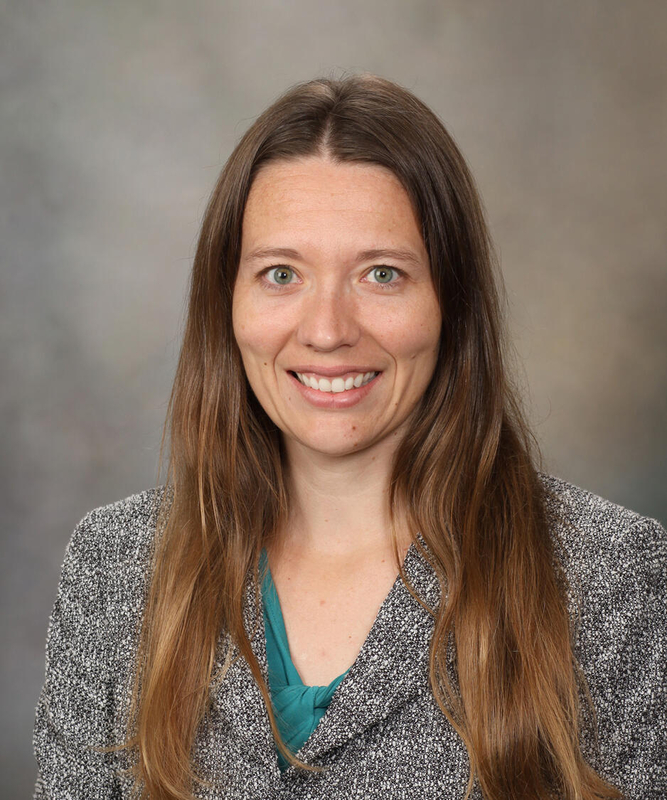 Dr. Betcher is a psychiatrist who specializes in perinatal and women’s mental health at Mayo Clinic in Rochester, Minnesota. She works in the Depression Center and is part of the Perinatal Mental Health workgroup at Mayo. 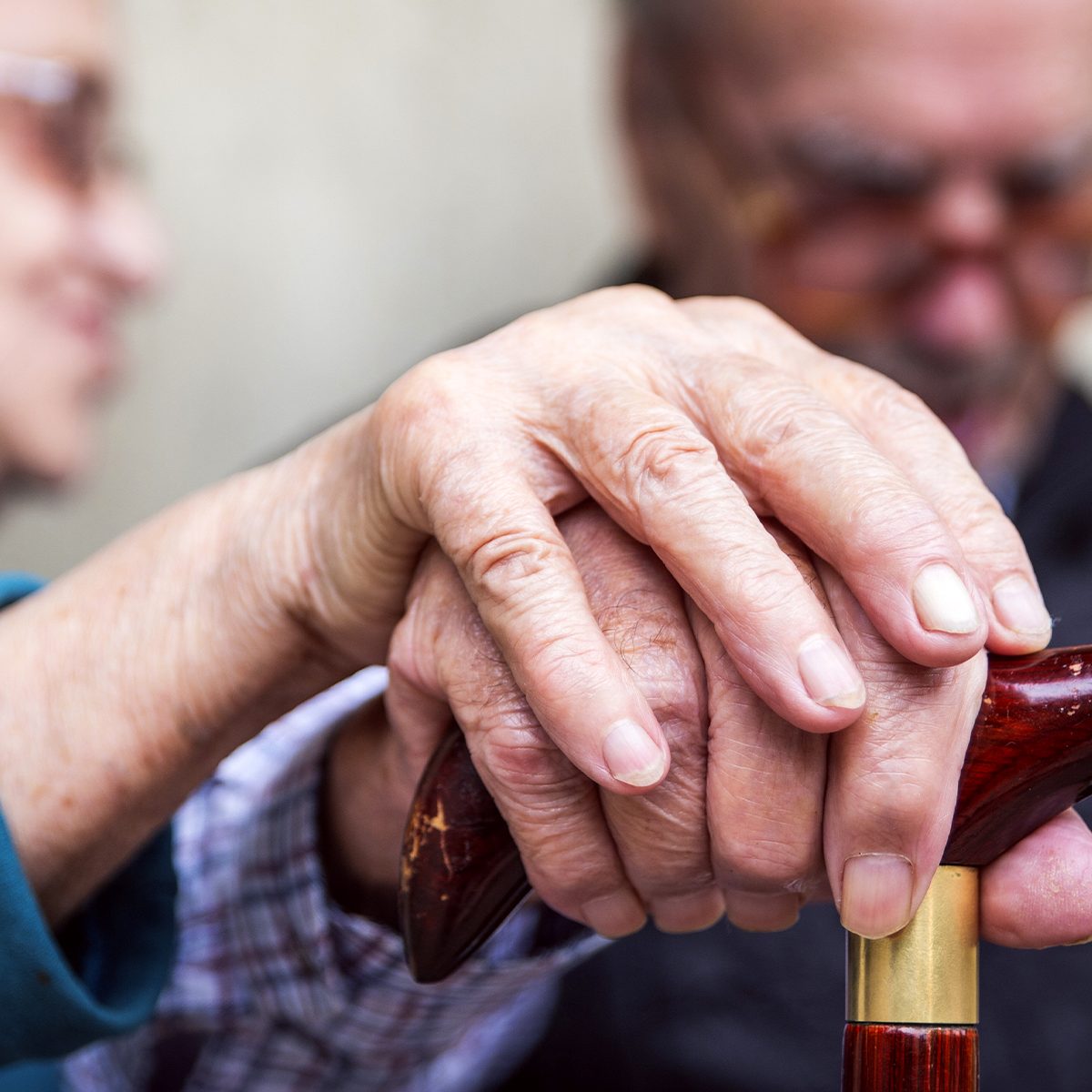 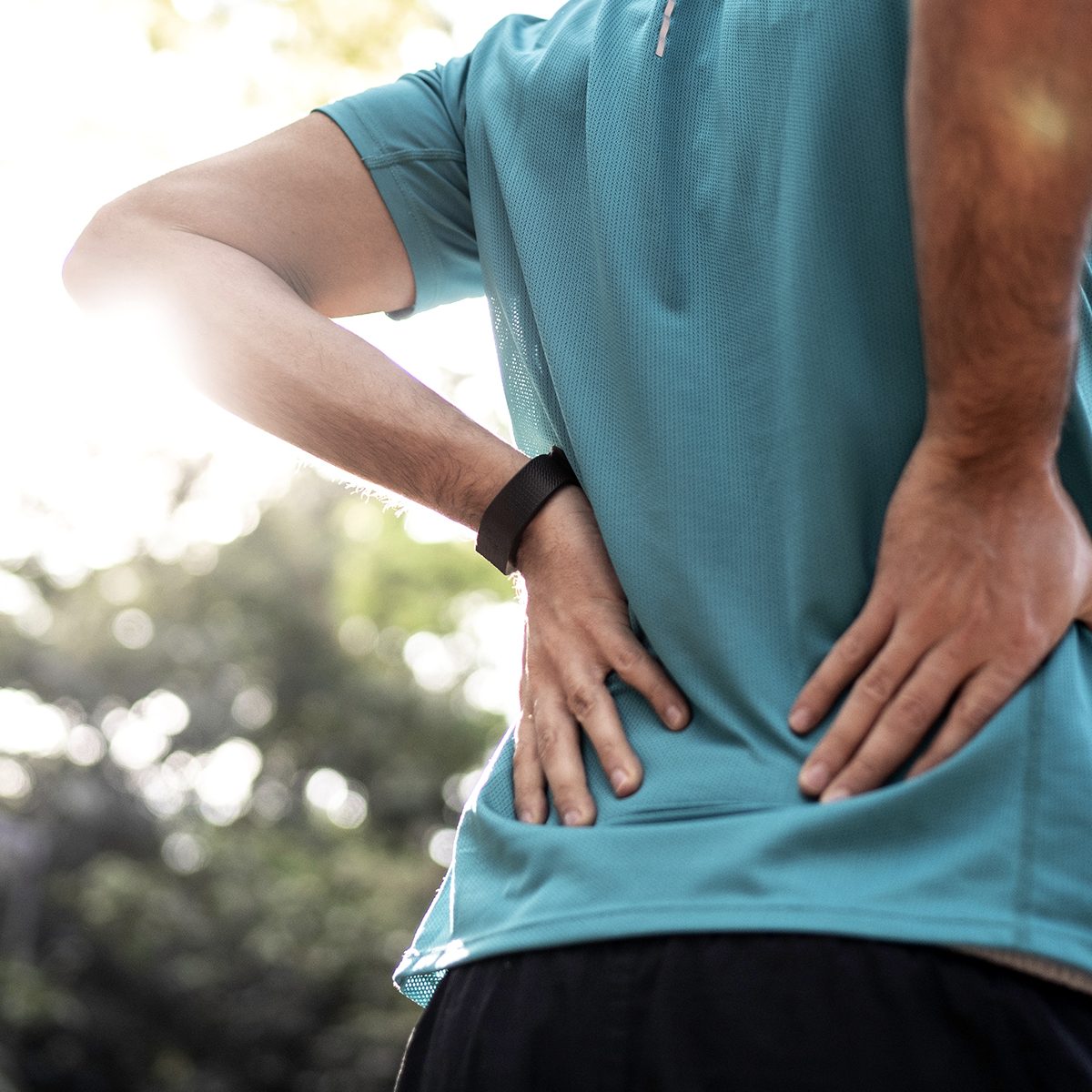 Not all low back pain is the same 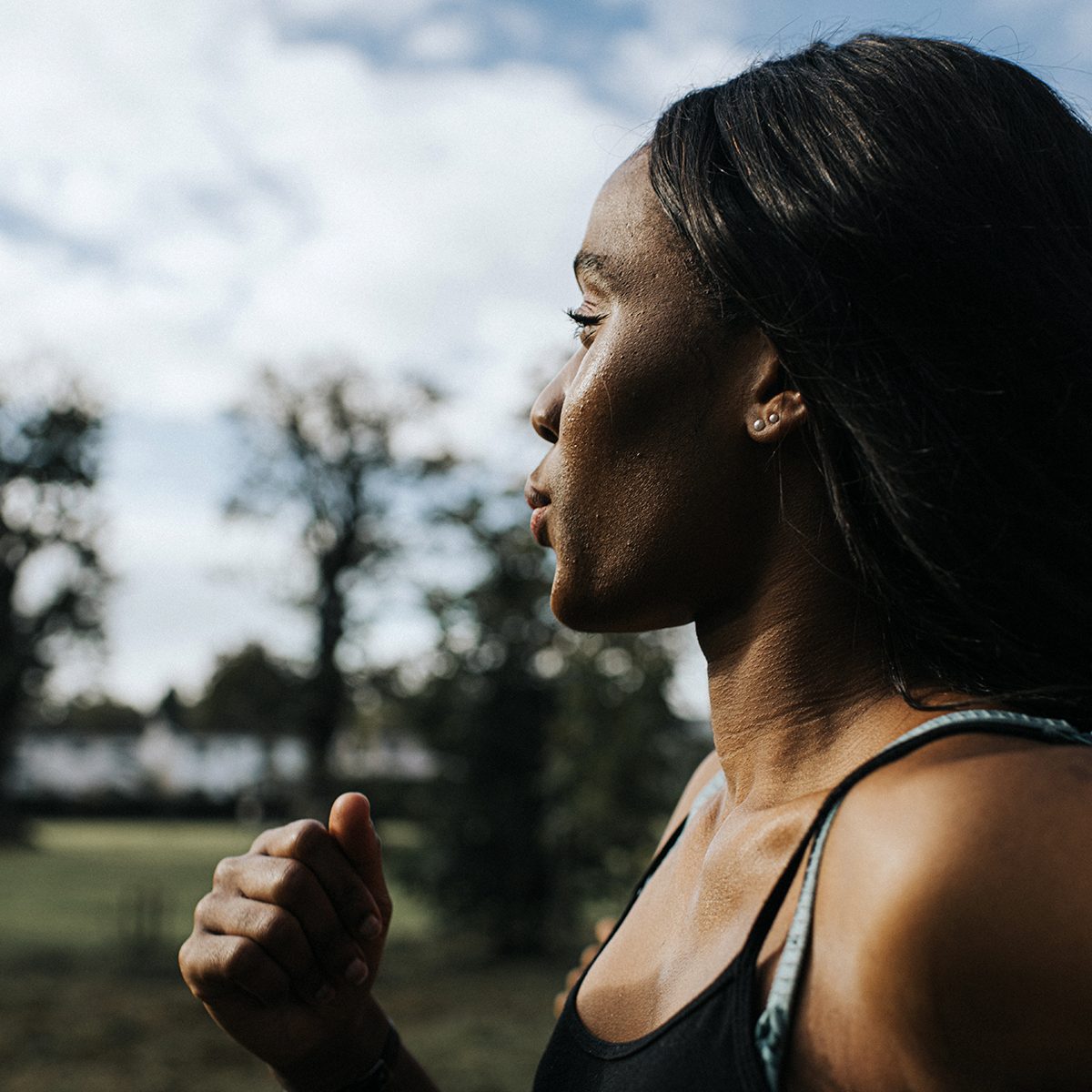 Before you start exercising, ask yourself why 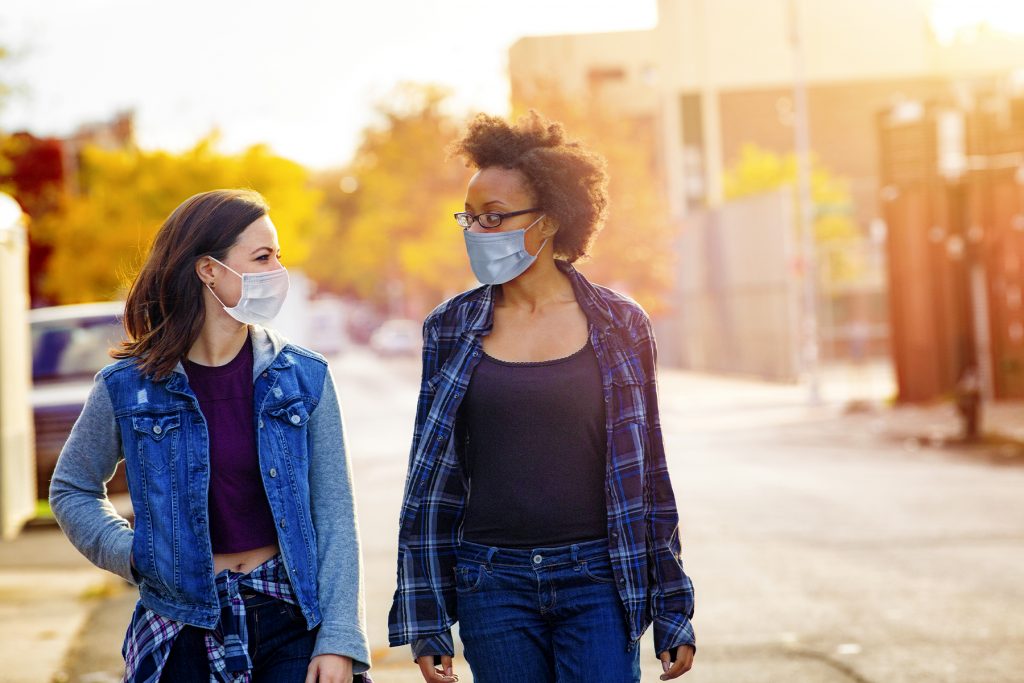 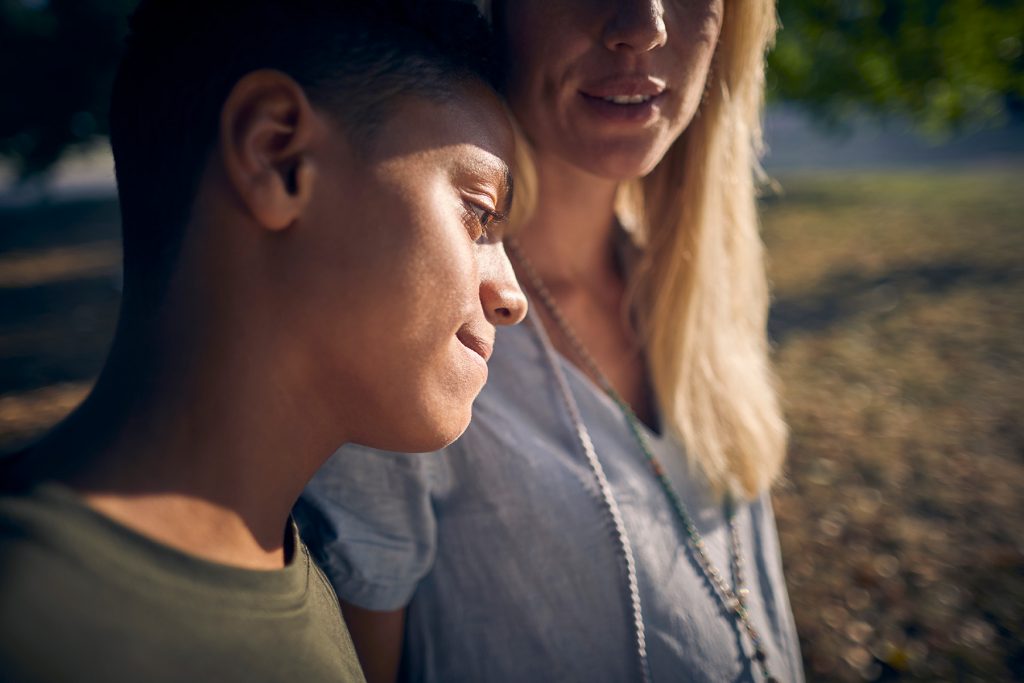 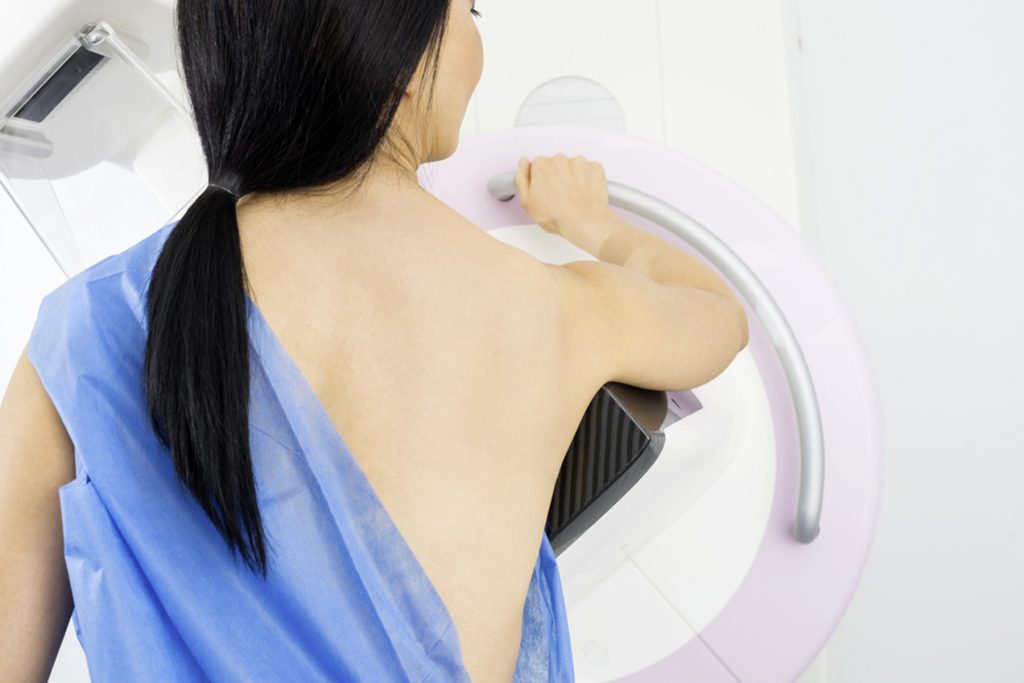 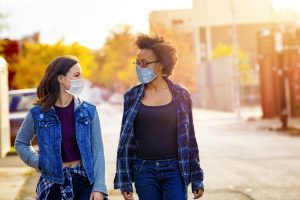 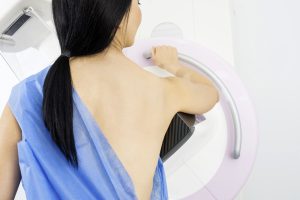 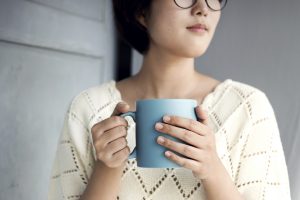 Q: I’ve been diagnosed with endometriosis and have heavy menstrual bleeding. My health care provider said I should consider endometrial ablation. A friend told me it 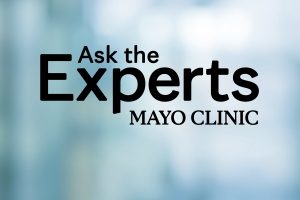 How to prep for a specialist visit

Find out how Mayo Clinic specialists themselves recommend preparing for your visit so you feel both ready and a little more relaxed. Health Letter+Get direct