Brain-building: How to grow your cognitive reserve

In addition to protecting your heart and staying physically fit, there’s another factor that may play an important role in preserving your brain health. It involves the concept of cognitive reserve — essentially your brain’s ability to adapt to age- or disease-related changes by drawing on existing neuronal networks or generating new neuronal connections where old ones may fail.

Your cognitive reserve relates to brain networks set up by factors such as brain size and neuron count, natural intelligence, life experience, education, and occupation. The greater your reserve, the more leeway your brain has when asked to perform certain tasks — something that becomes more important as time goes by.

The idea that you can increase your cognitive reserve is a hot topic in research these days. It implies the possibility of preventing or compensating for cognitive decline by strengthening nerve networks and even building new ones through intellectual and social stimulation.

Most studies show a positive link between having an active social and intellectual life throughout the adult years, and a decreased risk of cognitive impairment in later years.

A  study by Mayo Clinic researchers offers a good example. The investigators found that ordinary yet intellectually stimulating activities such as using a computer, playing games, reading books and engaging in crafts — including knitting, woodworking and other types of handiwork — were associated with a 30 to 50 percent decrease in the chances of developing mild cognitive impairment.

As with physical exercise, some activities seem to provide more of a cognitive workout than others. For example, the Mayo study found that reading newspapers had less effect than reading books. In addition, watching less TV was more favorable for cognitive health than watching more TV. You can use this as inspiration to sit down with a good book rather than reaching for the remote. Other studies have mentioned taking courses, learning new languages, traveling and going to the theater, to name just a few. The important part may be choosing those activities that absorb your mind, draw you in and engage your thought processes.

It also may be that engaging in intellectually and socially stimulating activities helps reduce stress. For example, playing a game with another person usually involves a deliberate effort to pay attention to what you’re doing. People who are working on a craft often find themselves becoming completely immersed in what they’re doing.

This is similar in some ways to meditative techniques that focus on becoming fully aware of the here and now. Such techniques tend to produce a relaxation response — sort of the opposite of the body’s fight-or-flight response to stress. The relaxation response decreases your blood pressure, heart rate and breathing rate. It increases concentration, immersion in the moment, and feelings of contentment and well-being. It may also help buffer areas of the brain from stress-related changes, thus preserving neurons and their connections.

Finally, participating in enjoyable leisure activities, especially social ones, can help prevent depression and loneliness, both of which have been associated with poor cognitive health.

You have the road map for building your cognitive reserve. Now you can schedule activities that you enjoy and that are also good for your brain.

An excerpt from  The Menopause Solution: A Doctor’s Guide to Relieving Hot Flashes, Enjoying Better Sex, Sleeping Well, Controlling Your Weight, and Being Happy!, 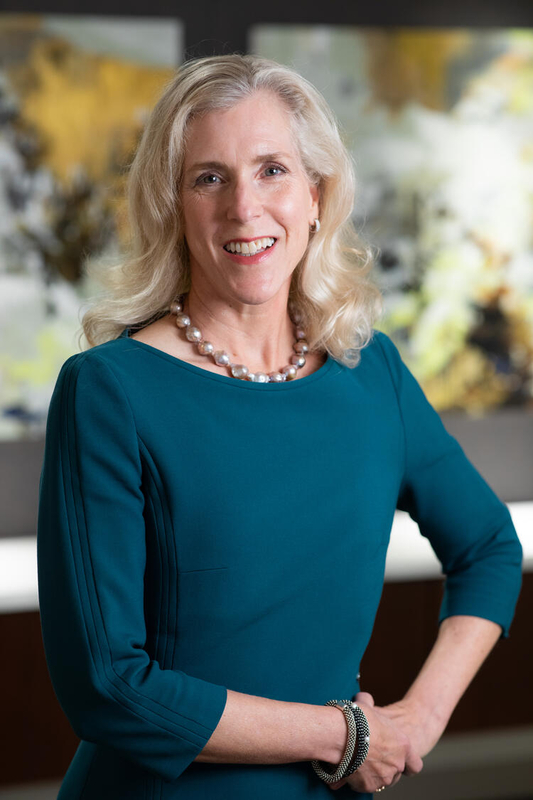 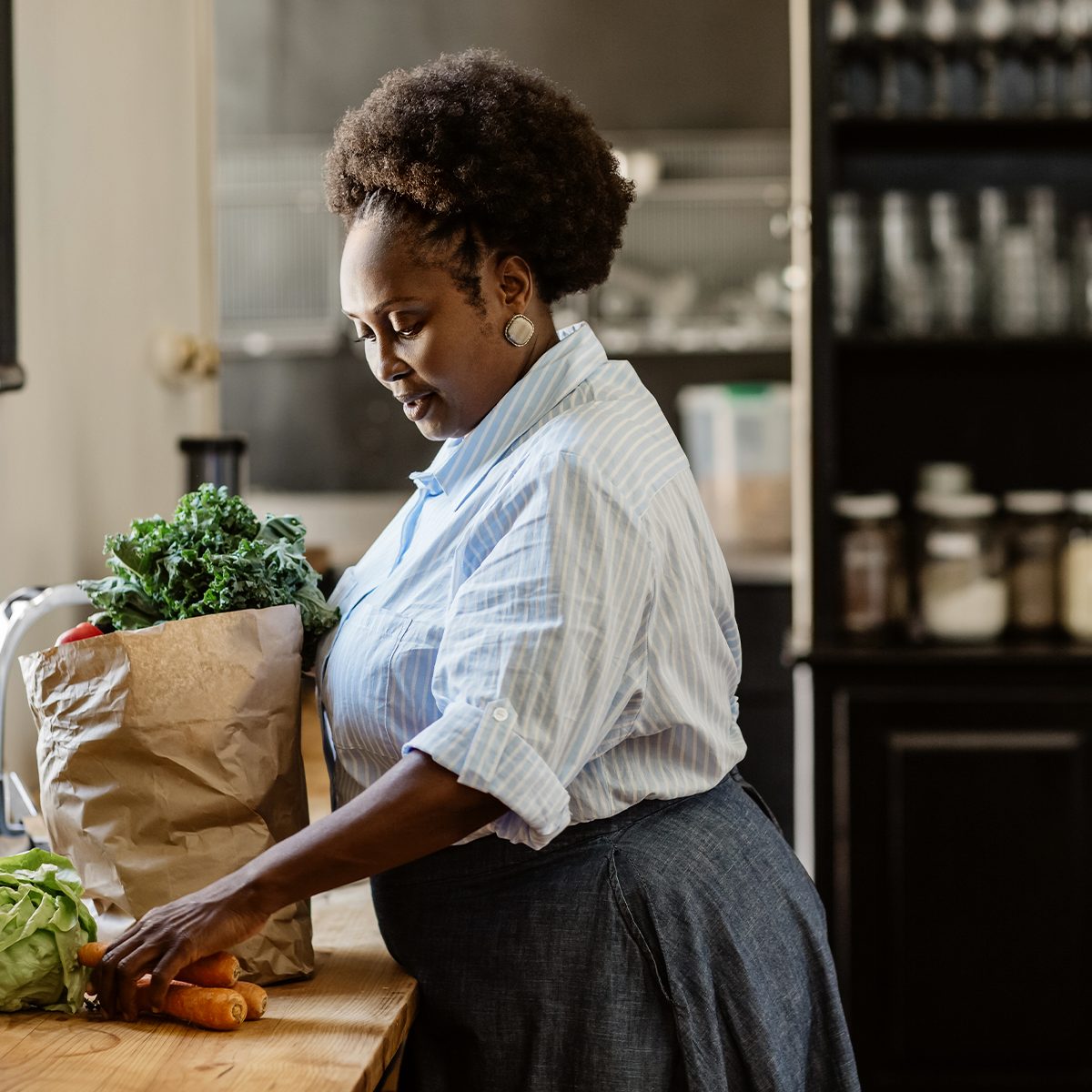 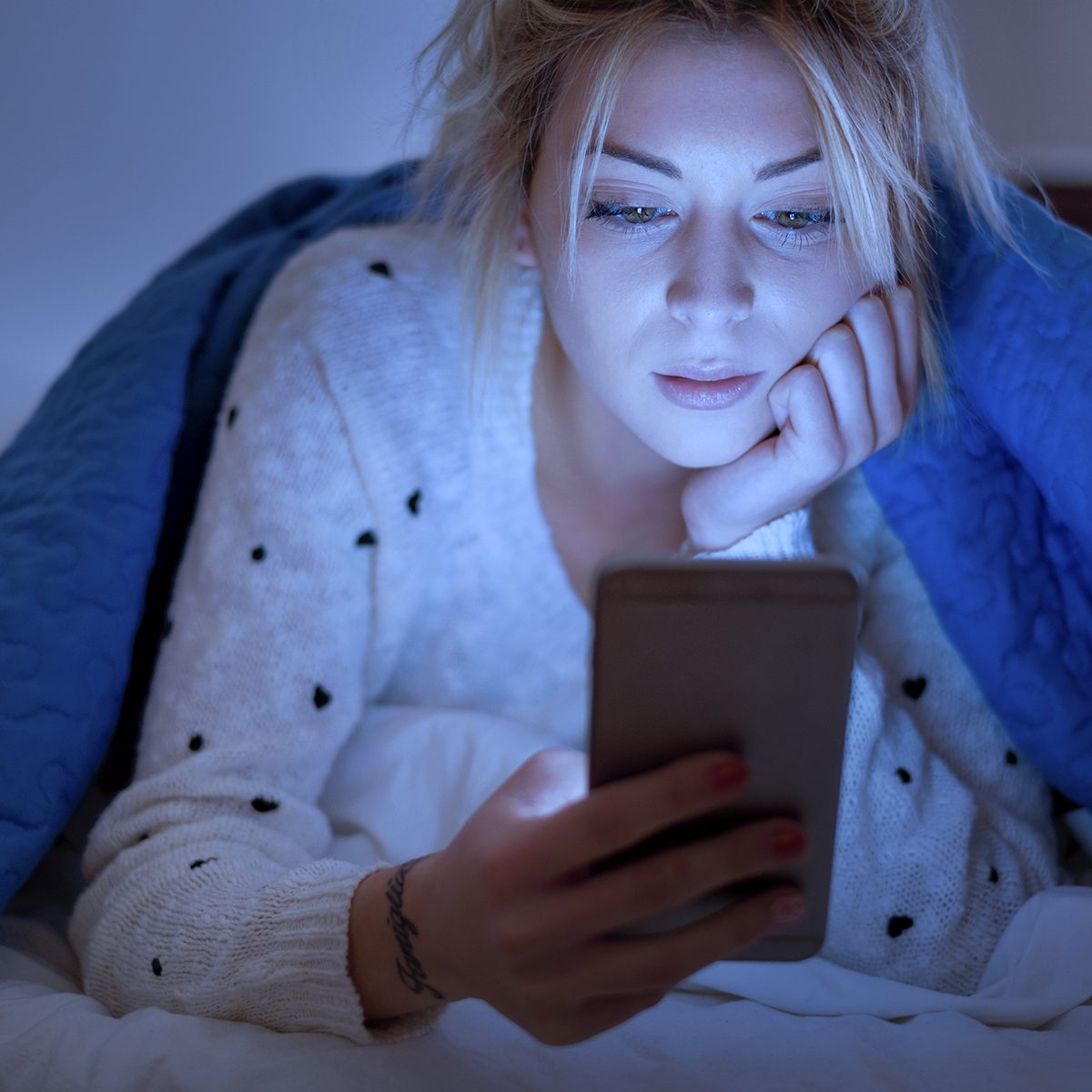 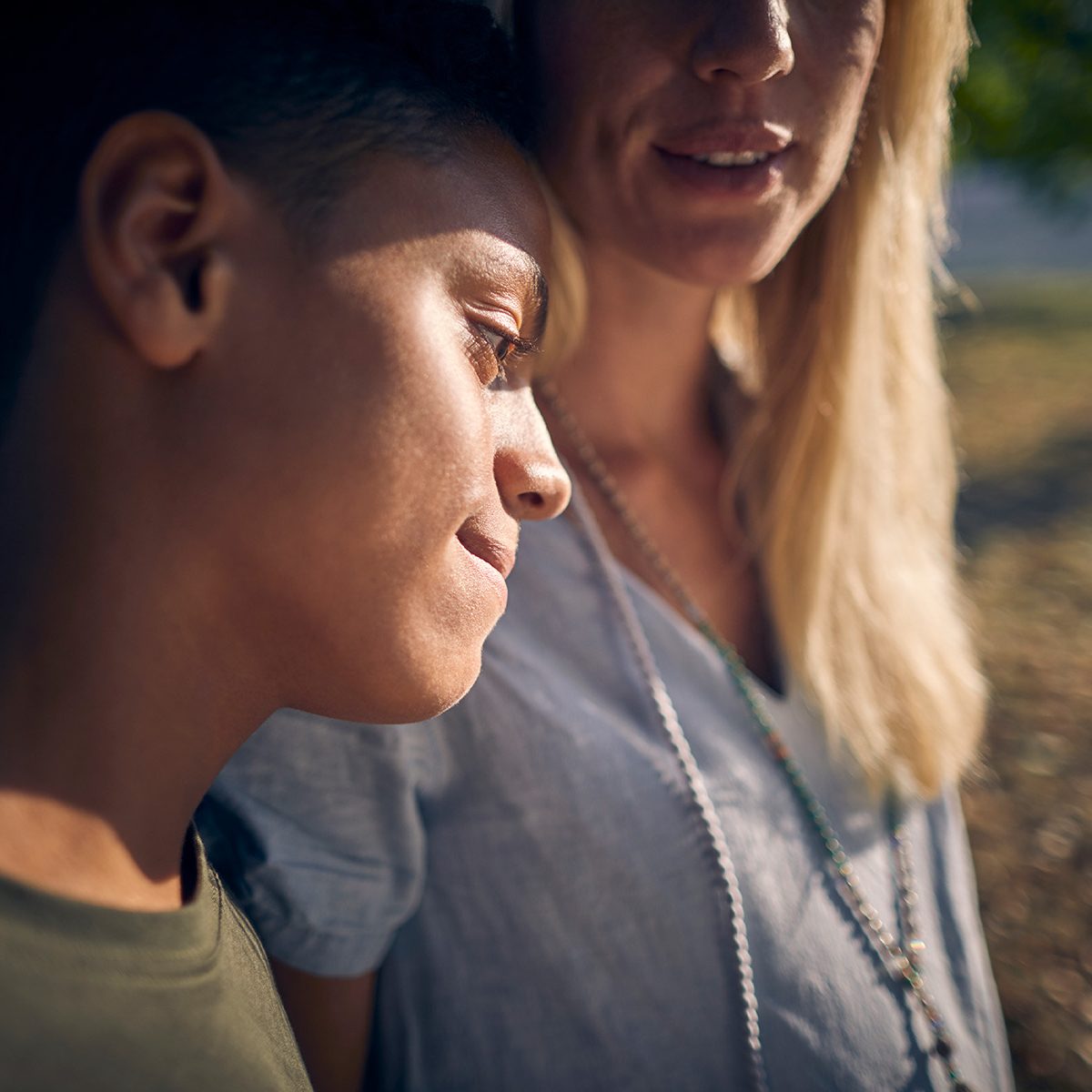 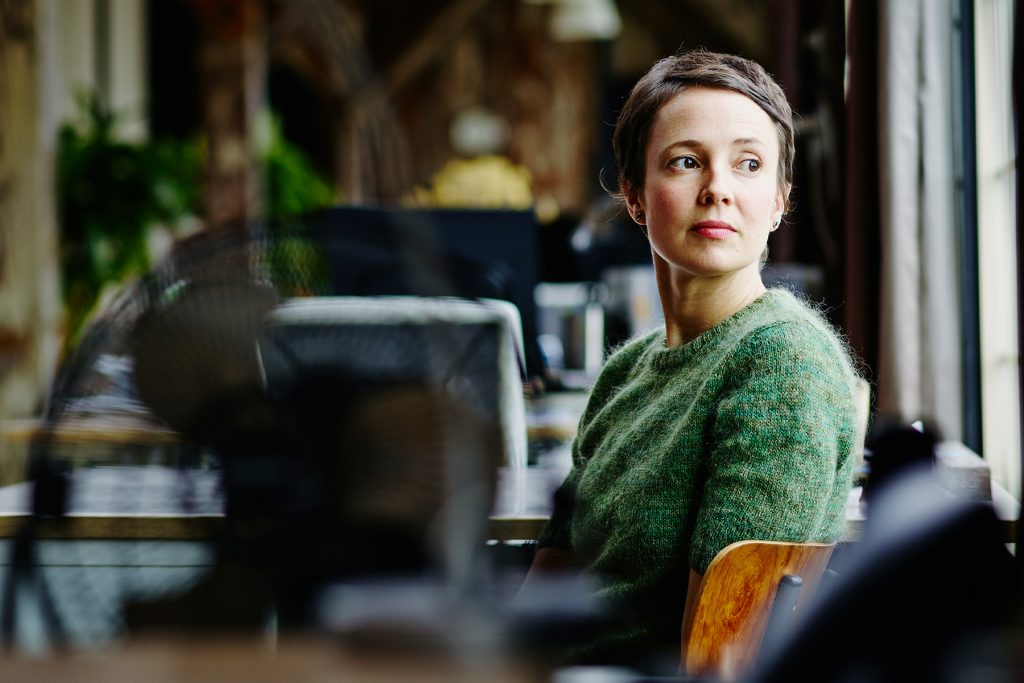 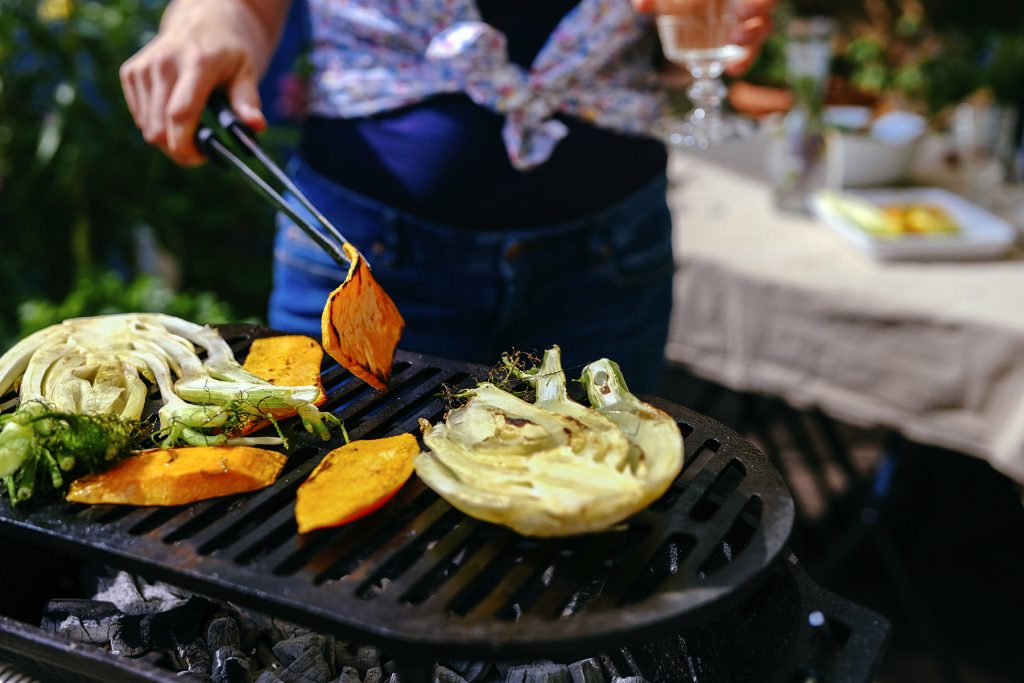 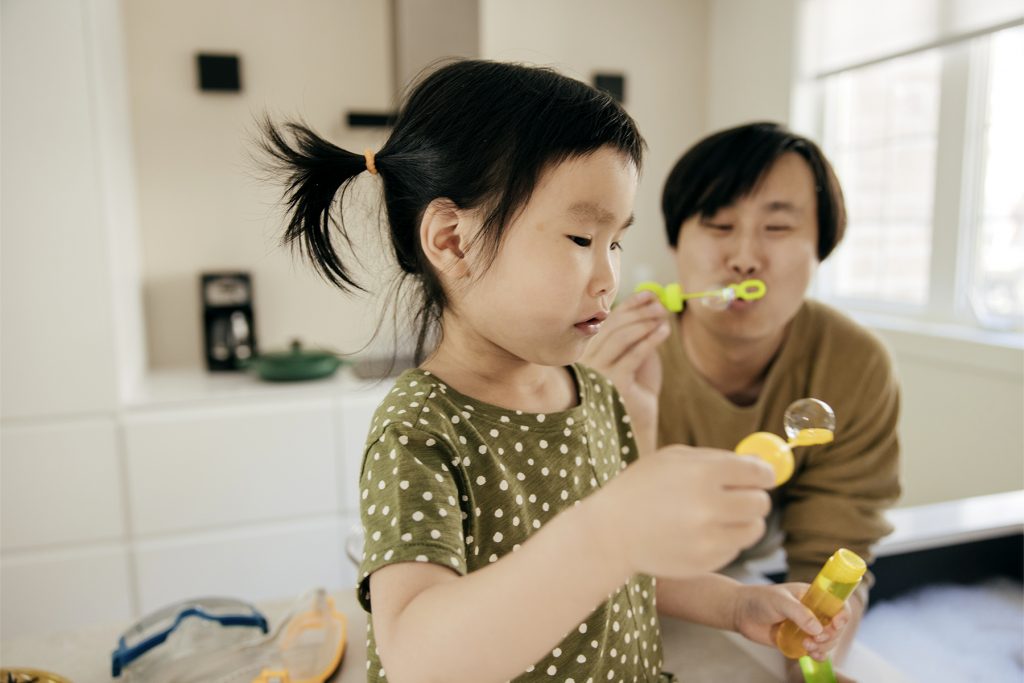 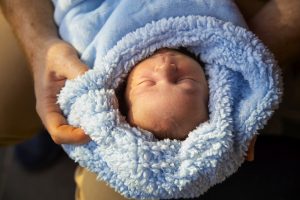 Although most babies are born full term and free of medical problems, some are born too early. A premature (preterm) birth — a birth that 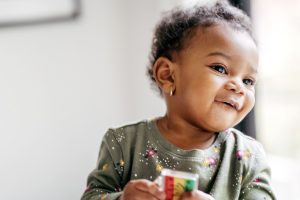 Many children show signs of being ready for toilet training between ages 18 and 24 months. However, others might not be ready until they’re 3 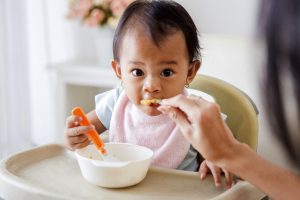 When to start feeding your baby peanut butter, milk, and other foods

It’s time to begin feeding your baby some of the same nutritious foods the rest of the family enjoys at mealtimes, such as mashed or 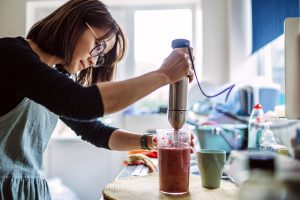 Taking care of everyone else? It’s ok to take a break

If you are a caregiver for someone you love, give yourself a break. Many people who are actively caring for older adults don’t identify as