Q: I’ve been diagnosed with endometriosis and have heavy menstrual bleeding. My health care provider said I should consider endometrial ablation. A friend told me it might be problematic because I’m only in my late 20s and it could affect my ability to have kids down the road. What do I need to know before deciding?

A: Endometrial ablation can reduce heavy menstrual bleeding significantly. But you should consider the potential risks associated with this procedure, especially if you are suspected to have endometriosis based on pelvic pain. 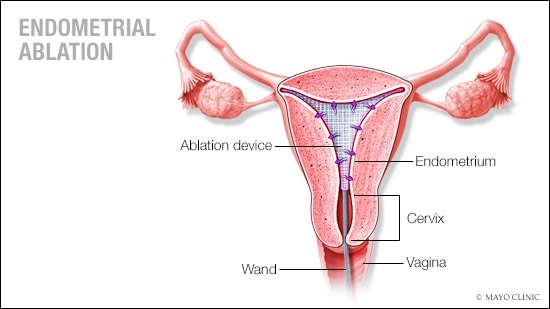 Women are sometimes given a diagnosis of endometriosis based on symptoms, including pelvic pain and heavy periods, but definitive diagnosis is only possible with biopsy or excision of lesions — usually performed through laparoscopic surgery. If endometriosis is confirmed with surgery, then the recommendation for treatment usually includes excision of the endometriosis along with medications.

Alternatives to surgery for endometriosis can include hormonal suppression with pills, an intrauterine device, medication implants under the skin, or injections. While endometriosis has no cure, these treatments can reduce symptoms to a more manageable level. It is important to realize that surgical removal of endometriosis will not necessarily help with heavy menstrual bleeding.

During your period, your body sheds the inner lining of your uterus, called the “endometrium.” When periods become unusually heavy, the condition should be evaluated. Heavy menstrual bleeding often is treated initially with medical hormonal suppression, as discussed above. But it also can be treated with endometrial ablation, as mentioned by your health care provider.

Endometrial ablation destroys the uterine lining. Although techniques vary, the procedure usually is conducted using instruments that deliver heat or extreme cold to the endometrium. After endometrial ablation, many women still have periods, but they are much lighter.

When age is the only consideration, research shows that the ideal ablation candidate generally is older than 40. Due to the risk of uterine cancer after menopause, endometrial ablation is typically not recommended after menopause.

One consequence of endometrial ablation is that scar tissue forms within the uterus after the procedure, changing the structure of the uterine cavity. Because of that change, abnormal bleeding after endometrial ablation can be more challenging for your health care provider to assess and treat. The scar tissue also can obstruct menstrual flow. In some cases, that causes pain.

In one Mayo Clinic study of women who had endometrial ablation, factors that increased the risk of requiring a hysterectomy after ablation included being younger than 45 at the time of ablation, significant menstrual pain before ablation, and tubal ligation before ablation. If a woman had all three risk factors, there was a 50% to 60% chance of hysterectomy within five years of ablation. Conversely, in patients older than 45 without significant menstrual pain before the procedure and no history of tubal ligation, only about 5% required a hysterectomy within five years of ablation.

For younger women like yourself, other effective treatments outside of ablation are available to ease heavy menstrual bleeding, including hormonal medications, birth control pills and intrauterine devices. Discuss all your options, along with their risks and benefits, with your health care provider to decide which choice is best for you.

Dr. DeStephano is a gynecologist at Mayo Clinic hospital in Jacksonville, Florida who specializes in minimally invasive surgery. His areas of expertise include providing care to patients with gynecological disorders and diagnosing and treating menstrual conditions by developing a personalized care plan for each individual patient. His clinical interests include menstrual disorders, fibroids, polyps, and treating endometriosis with minimally invasive surgical approaches, including laparoscopy, robotic-assisted laparoscopy and hysteroscopy. 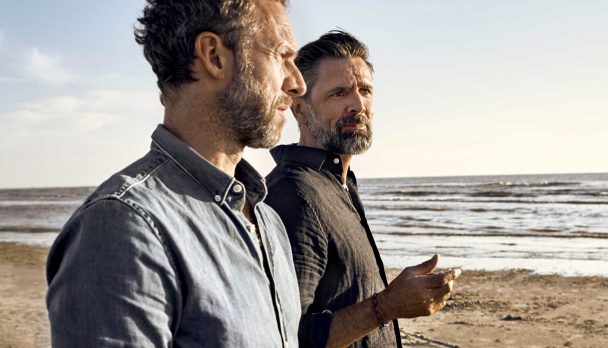 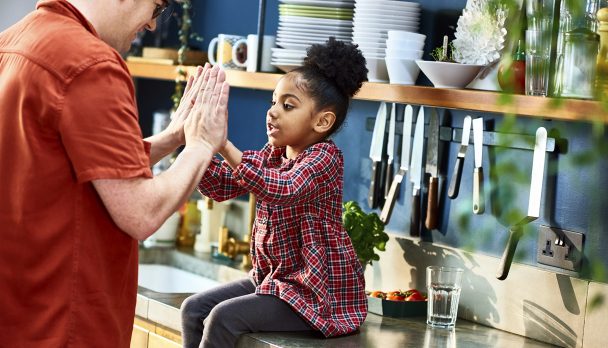 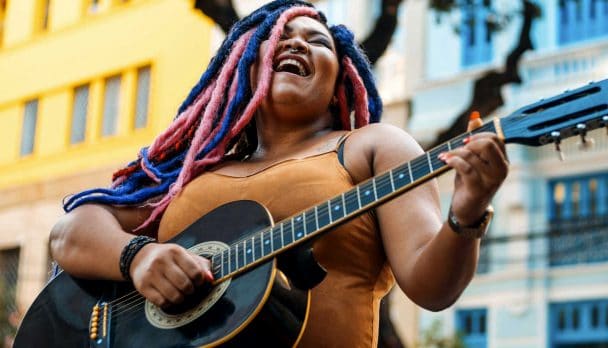 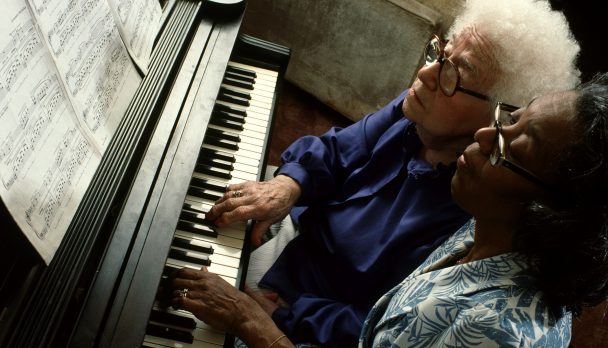 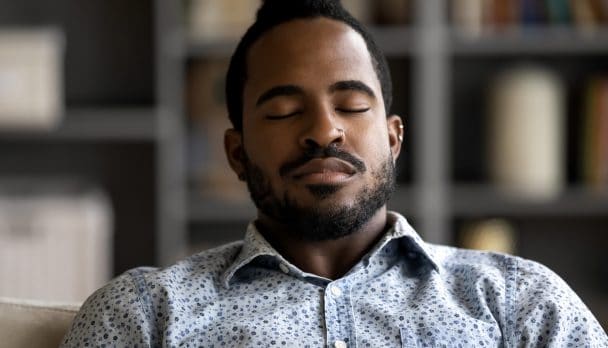 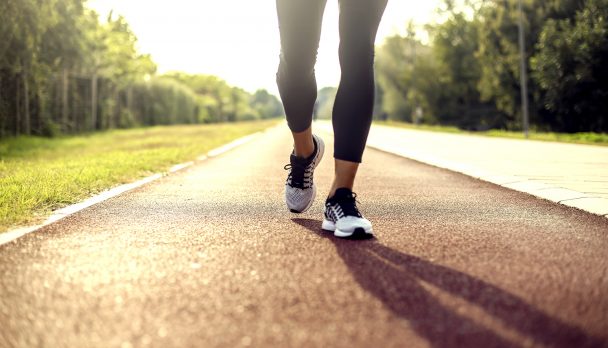