In June and July 2022, the American Academy of Pediatrics put out a statement in support of breastfeeding exclusively for six months and breastfeeding “as long as mutually desired by mother and child for 2 years or beyond.”

The academy has long supported breastfeeding. What’s new is extending the recommendation to include breast milk in a child’s diet for two years.

“It used to say up to one year and beyond for mom’s comfort. The new recommendation aligns closer with what the World Health Organization (WHO) and UNICEF have been recommending for years,” says Mayo Clinic lactation consultant Rebekah L. Huppert, R.N., I.B.C.L.C. “So we’re trying to catch up with the rest of the world in that aspect.”

But policies to support breastfeeding in the workplace don’t keep up. The recommendation to breastfeed for two years or longer received criticism for being out of touch with the reality of American motherhood. The United States has the lowest maternity leave requirement of any developed country at 12 weeks unpaid.

“I do understand the controversy that some may feel about this new recommendation. But with all things medicine, we need to follow the evidence and give recommendations based on that,” Huppert says.

“It can be challenging for many people to make it to a year. Some of that is just what each body is capable of. And some of it is the supports that are in place. We need to direct our energy to changing laws regarding paid family leave for all and paid pumping breaks at work for all workers and not leave out huge chunks of the population as we do now. Currently, teachers are amongst the unprotected populations and that seems wrong.

“I understand that these recommendations may seem unattainable for some. But, hopefully, they help continue to push the idea that breastfeeding is important for children’s health, helps normalize longer breastfeeding, and reignites the call for more protections and supports for parents to meet their goals,” Huppert says.

The reality of motherhood in America

“When we really see people struggle is once they head back to work,” Huppert says.

Even when the law does apply, parents might not have a job that easily lends itself to stepping away or finding a private space to pump. They might also feel pressure to keep working.

“What we often see happen is people get busy and delay pumping. Their intention was to pump at the three-hour mark, but then it was four and then the next day it was five. Those longer breaks are what really slow down production,” Huppert says.

This can leave some new parents feeling like decisions about whether or how long to breastfeed are determined by someone else — or determined by their circumstances.

Nearly 85% of infants born in the United States in 2017 started breastfeeding. By six months of age, 58% were still breastfeeding.

Not all workplaces are the same, but Huppert has breastfeeding tips that might help with the transition back to work. (2)

“Provide whatever amount of milk you can and be proud,” Huppert says. “Try not to focus on what you weren’t able to do.”

Huppert says the guidelines suggest breastfeeding exclusively for six months and to include breast milk for two years, but that isn’t realistic for all families and that’s OK.

“I always tell my mamas who are struggling that their worth as a mother is not measured in ounces,” Huppert says. “It’s great if you can provide some, but it just doesn’t define you.”

If parents can provide breast milk, there are breastfeeding benefits. Studies show that breastfeeding beyond one year can help support a child’s immune system and cognitive development. Breast milk also is associated with a lower risk of asthma, leukemia and obesity.

Huppert also wants parents to know that as a child gets bigger, breastfeeding isn’t as frequent as it is in the first months.

“Typically, after that first year, if a mom is still breastfeeding, it’s only going to be a couple times a day — a lot of times, nap time and bedtime,” Huppert says. “It’s not typical that those older kids are breastfeeding a ton.”

If you want to breastfeed but need support, check with your pediatrician or hospital for resources. You also can reach out to a lactation consultant or get support from public health offices and groups like La Leche League and Baby Café.

Huppert says the benefit to the baby must be balanced with what the milk is costing the mother. If a mother is stressed, feeling bad or not producing enough milk, it might be time to stop.

“A lot of times people assume that moms chose not to breastfeed, or they chose to quit breastfeeding,” Huppert says. “The reality is that most of these women are going through a lot and putting in all this time and getting a small amount of volume. And there’s still a lot that needs to be done to take care of babies. So, if we have a mom who is needing to breastfeed and then try to pump afterwards to increase her supply, the time involved with that doesn’t leave hardly anything left for even basic self-care like taking a shower or eating a meal.”

The breastfeeding guidelines should be seen as suggestions, not requirements.

Everyone can be an advocate

Breastfeeding is a commitment, and the American Academy of Pediatrics guidelines acknowledge that parents need more help. Everyone can advocate by supporting legislation around parental leave.

“You can reach out to your representatives and let them know your preference and try to get some of that legislation passed,” Huppert says.

Additionally, loved ones can help by offering to make a meal or do chores around the house, so breastfeeding parents can get a break. Co-workers can offer their breastfeeding colleagues some grace.

“I think it’s important to support our co-workers. When they need to pump, make sure that we’re not only allowing them that time, but that we’re encouraging them and not making them feel bad about needing to take that time,” Huppert says. 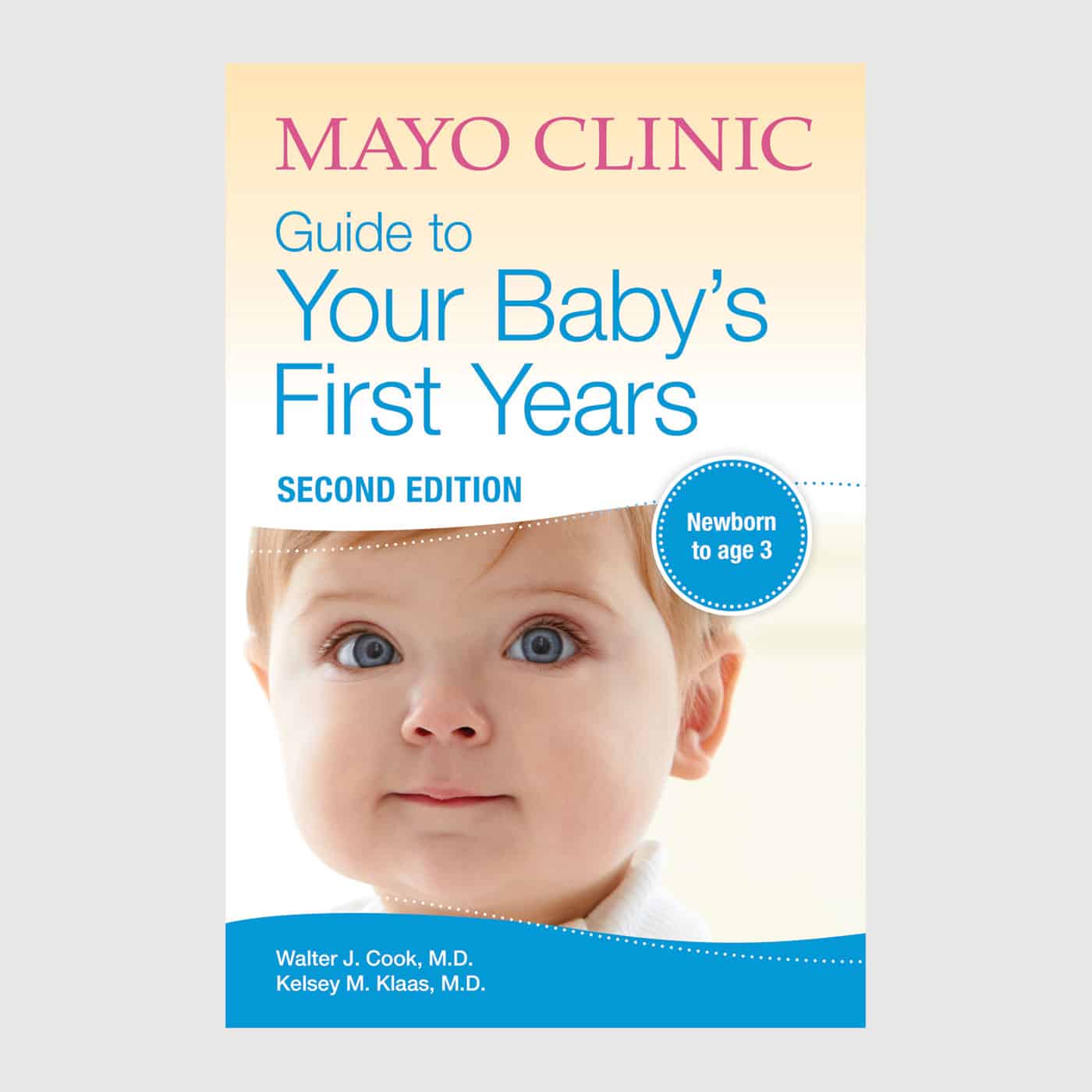 Rebekah L. Huppert is a registered nurse and lactation expert at the Mayo Clinic Children's Center in Rochester, Minnesota. 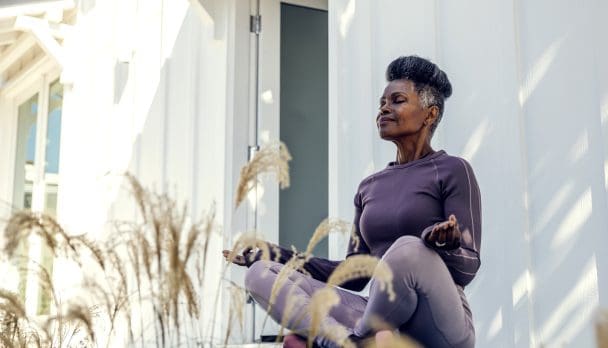